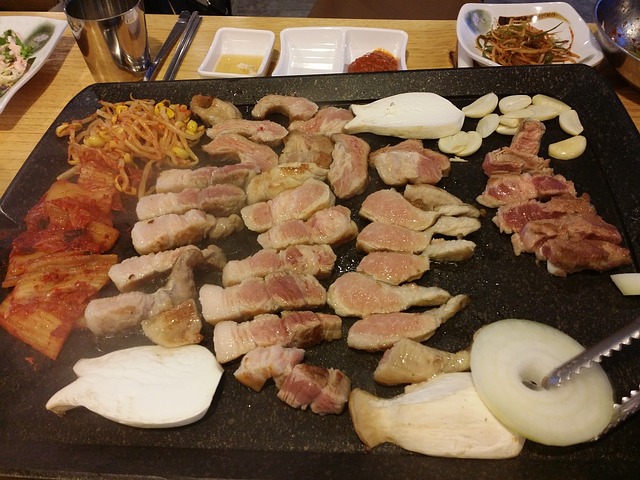 Sejong, July 15 (Korea Bizwire) – Due to the increase in the number of households with only one or two members, smaller packages of beef and pork are now being sold.

Until now, the majority of cold storage meats sold at markets were for quantities of 500 grams to one kilogram, depending on the item. For one-person households, that amount was difficult to eat at once, while the meat was fresh.

Only requiring a small space for a refrigerated display case, meat will be supplied to consumers without the need for other equipment, utensils or manpower. The biggest characteristic of the ‘Knifeless Butcher’s shop’ is that the packages of beef and pork contain a suitable amount for 1 or 2 people, which is 200 to 400 grams.

Kim Gun-tae, a manager at Nonghyup Economic Holdings Co. says, “With the generalization of nuclear families and single households, leftover meat was frozen to eat later. ‘Knifeless Butcher’s shop’ will try to provide small families with small portions of meat they can consume at one meal while the meat is fresh.”

Starting with the Nadul shop in Nonhyung-dong, Seoul, Nonghyup is managing 350 ‘Knifeless Butcher’s shops’ nationwide, and plans to add 100 shops over the next year. In addition, the range will be extended to chicken, duck and other meat processed products.