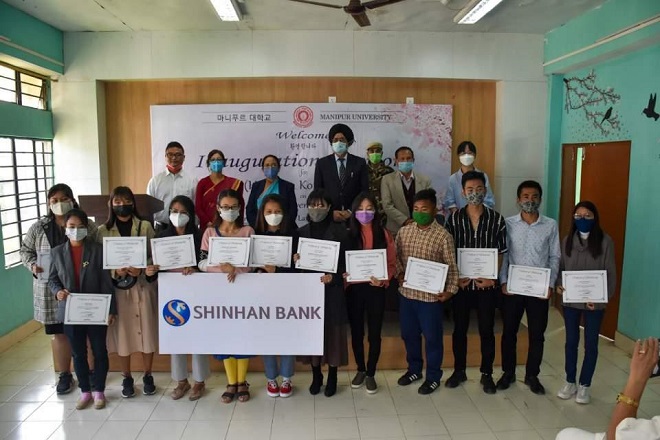 SEOUL, Nov. 25 (Korea Bizwire) — Another well-known university in India is joining the ranks of higher education institutions there by adopting Korean language as a formal bachelor’s degree program.

Manipur University in India has opened an undergraduate program in the Korean language, and began related lectures on Monday.

This is the third time that an Indian institution has opened a bachelor’s degree in Korean language, following similar programs at Jawaharlal Nehru University and Jamia Millia Islamia National University (National Jamia University), both located in New Delhi.

While other institutions including India’s Korea Communications University — around 20 of them — have introduced courses on Korean, most are not official degree programs.

Established in 1980, Manipur University is regarded as one of the most prestigious universities in northeastern India, and under its wing, the school has 86 affiliated colleges and one constituent college (Manipur Institute of Technology).

Notably, the location of the university is drawing attention, since northeastern India has turned out to be more responsive to the Korean Wave or hallyu while in general, the Indian public are said to prefer their unique local culture including Bollywood and western culture to others. 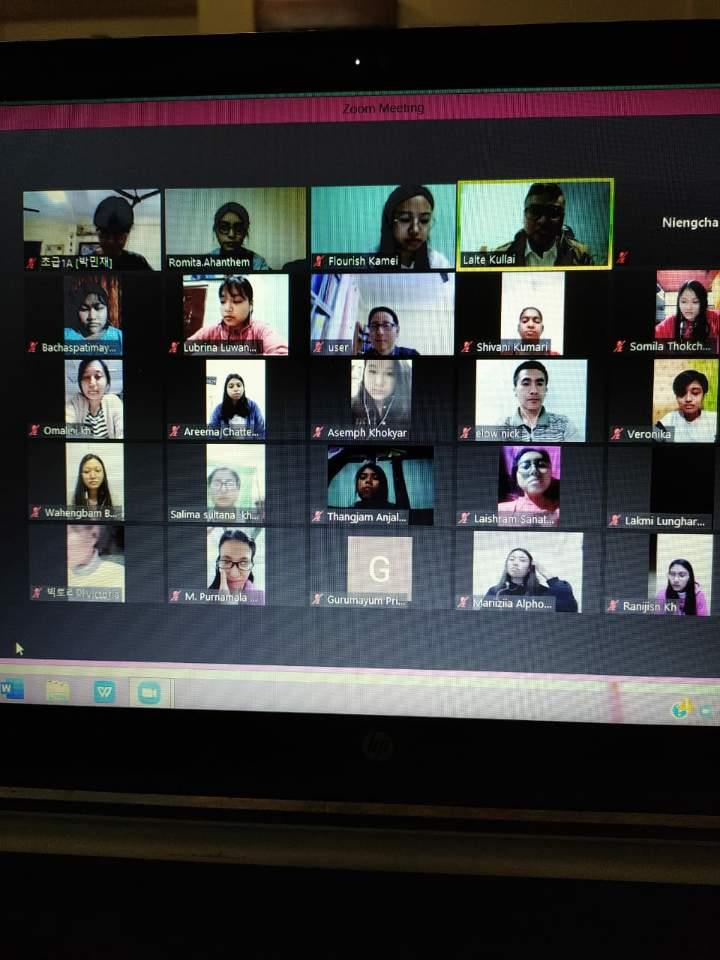