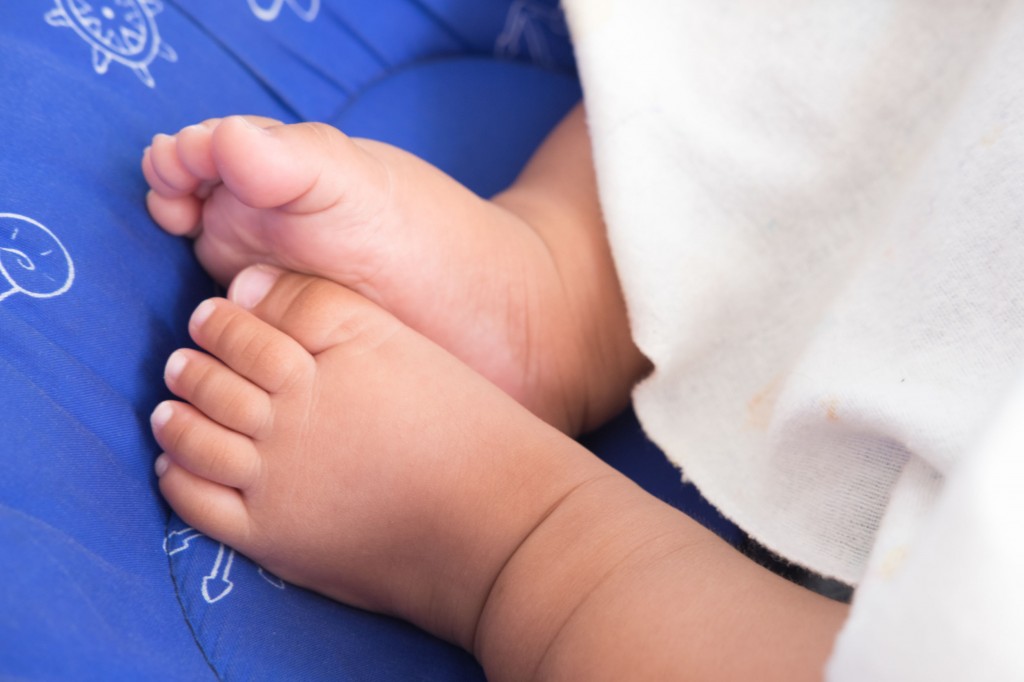 SEOUL, Jan. 13 (Korea Bizwire) – According to the 2016 Obesity White Paper, released Thursday by the National Health Insurance Service, the obesity rate among Korean infants aged six or younger doubled in the seven years from 2008 to 2015, with the rate rising from 1.4 percent to 2.8 percent.

For younger children under 24 months of age, the rate was based on the weight growth chart for infants, and they were designated as overweight when they belonged in the 95 percentile group in terms of their weight relative to height.

The data also noted that obesity was more prevalent in babies from low-income households.

In 2008, infants from families belonging in health insurance classification groups 1 to 5 (those paying the lowest premiums) and groups 17 to 20 (those paying the most) had relatively higher obesity rates compared to those in the mid-range groups.

Meanwhile, the average obesity rate for adults increased as well by 1.7 percent compared to 2006, to 28.1 percent in 2015. An adult is considered obese when his or her body mass index is between 25 to 30. Those with a BMI of 30 to 35 are classified “highly obese” and 35 and above, “extremely obese.”

More men became obese than did women, with the rate rising from 31.4 percent to 35.4 percent, while women maintained the same 19-percent rate, it said.

Men in higher income groups tended to be obese, whereas the contrary was observed in women.