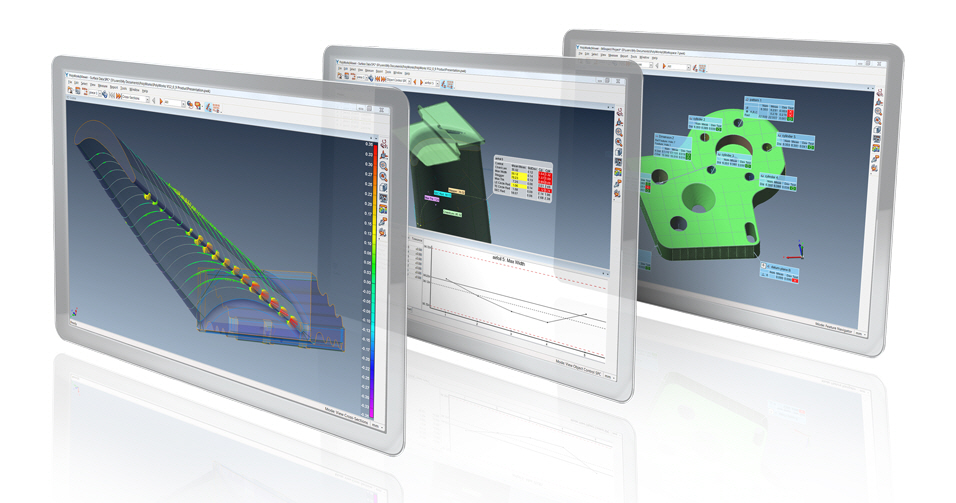 Producing components and over half a million assembled vehicles of all types annually for the local and international markets, South Africa hosts a significant automotive industry with direct ties to major multinational OEMs such as BMW, Ford, Volkswagen, Daimler, and Toyota. As these companies have built strong business links between their South African operations and other international stakeholders, the conditions are ideal to grow the PolyWorks market share locally and globally.

“George Sansoni is the ideal partner for this new venture, having over 28 years of experience in reselling and supporting 3D metrology hardware and software products, including 9 years representing the PolyWorks solution in South Africa. With his vast experience in CNC CMM metrology, he’ll be able to assist our South African customers who want to standardize their portable and CNC CMM metrology operations on a common platform,” said Marc Soucy, President of InnovMetric.

“When I saw PolyWorks running on a CNC CMM for the first time two years ago, I was as excited as a child in front of a candy jar. Because the PolyWorks CNC CMM and portable metrology workflows are fundamentally similar, I could start operating PolyWorks on a CMM very quickly. I had never seen such user-friendly CMM software before. I’m excited by this opportunity to bring the power of the PolyWorks universal 3D metrology software platform into the hands of South African companies,” commented George Sansoni, General Manager of PolyWorks SouthAfrica.