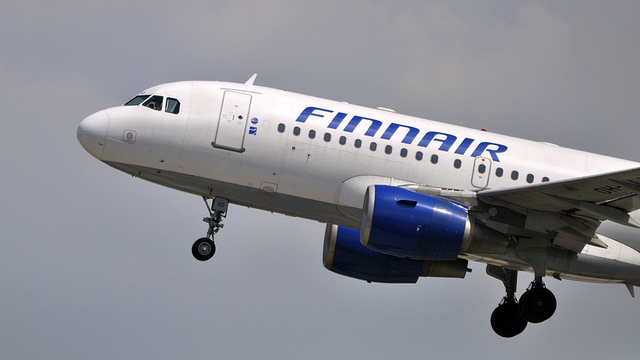 Institutional investors are eyeing on their investment in aircraft as they are unable to find appropriate investment targets. (image: ponte112/flickr)

SEOUL, June 20 (Korea Bizwire) – Last April, KDB Daewoo Securities purchased an A330 airplane which was used by Finnair by investing US$29 million and leased it back to the airliner in the form of purchase and lease back. It will also expand its investment into aircraft by signing an agreement with Novus Aviation Capital, Dubai’s aircraft leasing company.

According to financial investment industry sources, institutional investors are eyeing on their investment in aircraft as they are unable to find appropriate investment targets. They lease the aircraft to airliners after obtaining the airplanes and collect the rents, or acquire shares from the airliners and receive profits in accordance with their shares.

Besides KDB Daewoo Securities, the Korean Teachers’ Credit Union invested $68.7 million to an airliner in Central Asia in the form of a loan secured against two Boeing 777 cargo airplanes.

Although the investment into aircraft in Korea is still in its infancy, the technique is proven globally. According to Boeing, an aircraft manufacturer, the volume of aircraft investment was $77 billion in 2011 and is expected to rise to $112 billion this year. The company expected that a total of $4.8 trillion will be invested in aircraft for the next 20 years and the transactions of $2.3 trillion, almost half of the volume, will be made in Asia.

This expectation of rising investment in aircraft in Asia lies in the increasing demand for air travels and thus more new airliners in the region’s skies. An official at Deloitte Anjin said, “As large airliners in the advanced countries can raise funds to purchase aircraft in interest rates as low as 1-2 percent, aggressive investment into new-born airliners for the high profits will be increased.”

The financial investment industry sees that the aviation investment will gain more or less of 5 percent of profits annually. An official at Daewoo Securities said, “Compared with the bonds, aircraft investment offers higher rates of return and the investment into the aircraft seems stable as the aircraft themselves can be highly priced securities and most of them are insured.”

Due to a big spike in interest in aircraft investment among the institutional investors, a variety of seminars is being held to share their experience and information.