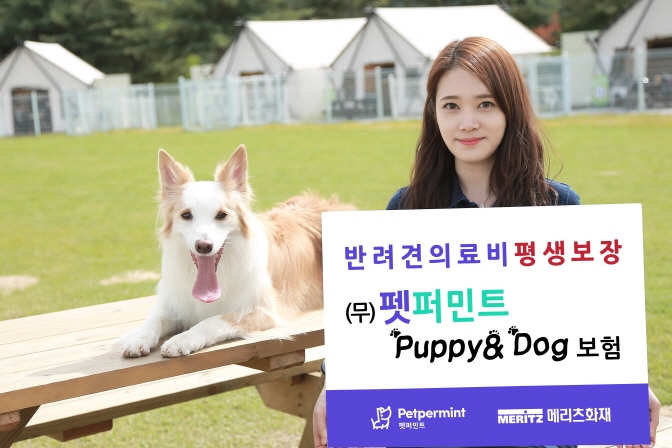 SEOUL, Nov. 1 (Korea Bizwire) — With an influx of commercial insurance companies eying the pet industry for a piece of the pie, whether to include unregistered pets in insurance policies has become a major issue among animal lovers.

Since the market for pet insurance policies is still in its early stages, there are conflicting views on the matter.

On the one hand, advocates claim that all unregistered pets must be included in the insurance policies, while on the other hand, critics are wary of the moral hazard that may arise from the former.

The insurance plans are variable payment policies that cover medical fees for the entire duration of the life of a pet.

Meritz is currently accepting applications for unregistered dogs from pet owners, with premiums of approximately 40,000 won per month.

This is why 77 percent of all subscribed pets are unregistered. However, current laws state that pets must be registered at local government offices, where they are given their own serial number.

The law also mandates that pet owners place identification tags on their pets or have them injected with registered microchips.

Despite the registration system being mandatory, the registration rate is low at 33.5 percent as of 2017. Meritz explained that it was allowing unregistered pets to subscribe to the insurance policy to reflect the real-world situation.

Because the pet industry is growing rapidly, financial regulators plan to encourage the implementation of new policies for pets.

The proposed policies of Dongbu and Hyundai are very similar in content and coverage to Meritz’s plan, but the former two companies will be accepting only registered pets.

The two companies claim that allowing unregistered pets to be covered by insurance policies could lead to moral hazard by encouraging veterinarians to provide overtreatment of animals, incurring unnecessary costs.