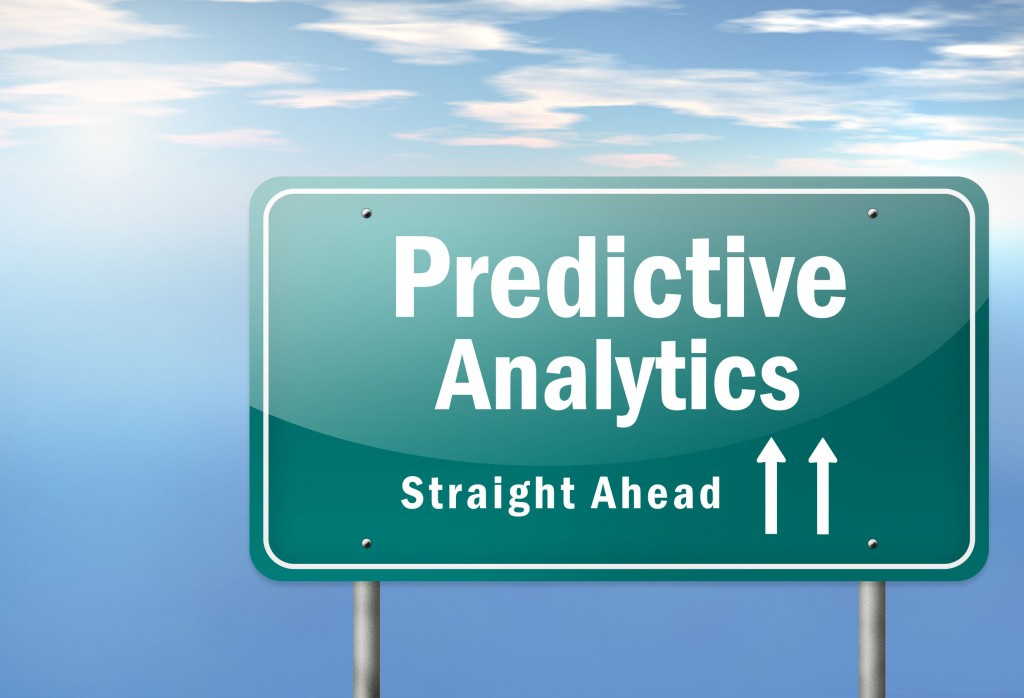 The survey shows that the increasing percentage of insurers currently using predictive modeling for underwriting, risk selection, rating and pricing continues the long-term growth trend across every line of business compared to last year. (Image courtesy of Kobiz Media/Korea Bizwire)

Towers Watson first surveyed P&C insurers on their predictive modeling techniques in 2009; since then, a growing proportion of insurers have reported positive impacts on rate accuracy (98% of insurers in 2014 versus 68% 2009), loss ratios (91% versus 57%) and profitability (87% versus 57%).

The survey shows that the increasing percentage of insurers currently using predictive modeling for underwriting, risk selection, rating and pricing continues the long-term growth trend across every line of business compared to last year. For personal lines, auto experienced the most growth (97% in 2014 versus 80% 2013).

Two commercial lines (property and auto) sustained year-to-year increases of 19 percentage points in the use of modeling. Specialty lines exhibited the largest increase (44% versus 13%).

Concurrent with insurers’ confidence that the value of predictive modeling for their business is growing, the survey notes its applications are being deployed more broadly across the enterprise, beyond just risk selection and pricing. While less than 30% report they are currently using predictive models to evaluate fraud potential, claim triage, litigation potential or target marketing, an additional 36% anticipate doing so over the next two years across all those applications.

“Insurers’ profitability in the competitive P&C market is hard earned,” said Brian Stoll, director, P&C practice, Towers Watson. “However, many are recognizing the value of predictive modeling to favorably impact loss costs, expenses and premium growth. In fact, more than nine out of 10 (92%) personal lines carriers say sophisticated risk selection and rating techniques are an essential driver of performance, while 86% of small to midsize commercial lines tell us it’s either an essential or a very important driver.”

Insurers say price integration (overlay of customer behavior and loss cost models in setting prices) is one area where progress has been slow. Two-thirds aren’t using price integration for any products, while most have not yet moved on to price optimization for products.

“The disparity between insurers’ optimal use of price integration techniques and the actual level of implementation is surprising. Insurers may be missing the strong competitive advantage that model integration provides,” said Klayton Southwood, director, P&C practice, Towers Watson.

In other notable findings, nearly two-thirds (65%) of respondents characterize their companies as data-driven organizations. For insurers that don’t, access to data and data warehouse constraints are the primary reasons, as opposed to philosophical considerations or disinterest. Carriers exhibit varying levels of adoption of approaches commonly considered to be characteristic of data-driven organizations.

Personal auto carriers are making progress with usage-based insurance (UBI) offerings, with nearly one-quarter (23%) having launched products or planning to in the next year. Further, a clearer road map is emerging for insurers to implement UBI in their auto operations — nearly three in five personal auto (59%) and commercial auto (58%) insurers say they’re in planning stages or considering adoption.

Towers Watson (NYSE, NASDAQ: TW) is a leading global professional services company that helps organizations improve performance through effective people, risk and financial management. With 15,000 associates around the world, the company offers consulting, technology and solutions in the areas of benefits, talent management, rewards, and risk and capital management. Learn more at towerswatson.com.