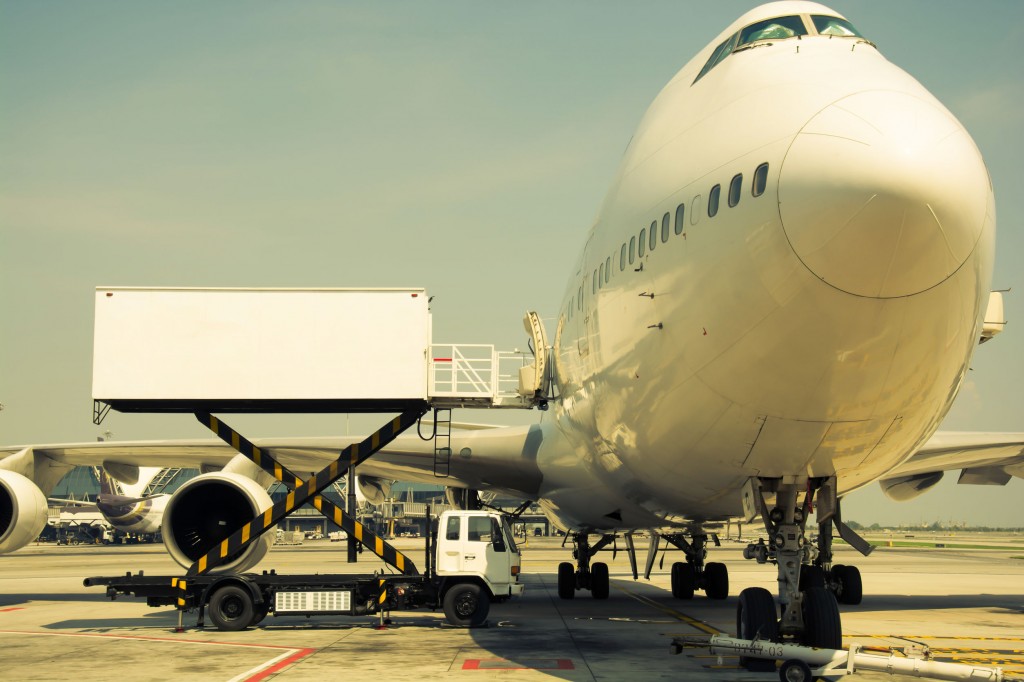 The amount of international cargo processed at the Incheon airport, the main gateway to Seoul, came to a little over 2.71 million tons last year, up 4.6 percent from a year earlier. (image: KobizMedia/ Korea Bizwire)

SEOUL, Jan. 3 (Korea Bizwire) – International air cargo shipped to and from South Korea via its Incheon International Airport climbed to a new annual high in 2016, despite a significant drop in the country’s overall imports and exports, the government said Tuesday.

The amount of international cargo processed at the Incheon airport, the main gateway to Seoul, came to a little over 2.71 million tons last year, up 4.6 percent from a year earlier, according to the Ministry of Land, Infrastructure and Transport.

The amount accounts for over 99 percent of all international air cargo to and from South Korea, while the value of the cargo handled at the airport accounts for 27.6 percent of the country’s overall trade, it added.

The ministry attributed the increase to a rise in outbound shipments to America, Europe and newly emerging countries in Asia.

“The record amount in international air cargo is especially meaningful in that it was achieved despite a drop in overall exports and imports,” the ministry said in a press release.