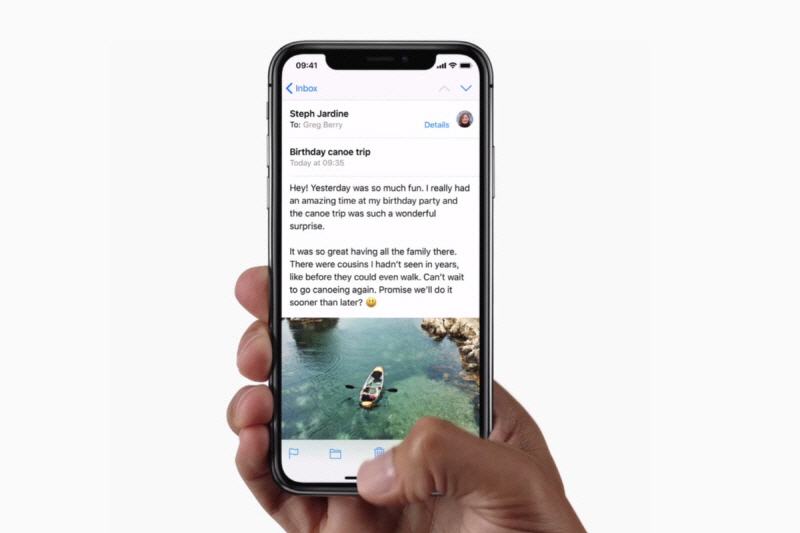 According to sources, the preorders for the iPhone 8 smartphones were only 60-70 percent of the iPhone 7 series in South Korea.

Industry watchers said the sluggish sales of the iPhone 8 came as some Apple users in South Korea are waiting for the iPhone X.

The U.S. company has not yet decided on the release date of the iPhone X for South Korea.

SK Telecom Co., the largest mobile carrier here, said 55 percent of its preorder customers for the iPhone 8 series were in their 20s.