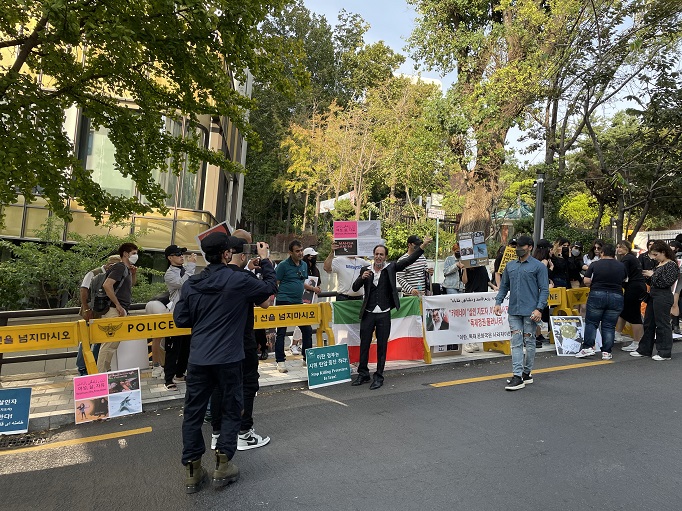 SEOUL, Sept. 30 (Korea Bizwire) — A group of Iranians residing in South Korea have gathered to protest against the Iranian government’s violent crackdown on anti-hijab protests.

Iranians on Wednesday staged a rally in front of the Iranian Embassy in Seoul. 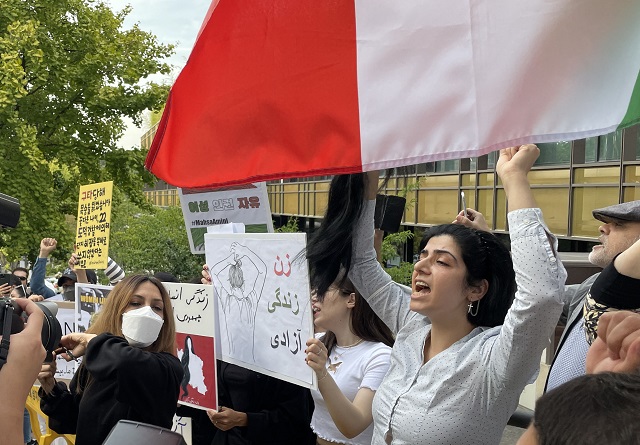 They raised their voices against the Iranian government’s strong crackdown on local protests involving the sudden death of Mahsa Amini, who had been arrested in Tehran for allegedly violating the strict law requiring women to cover their hair with a hijab, or headscarf, earlier this month.

Several participants cut off their hair as a sign of protest. 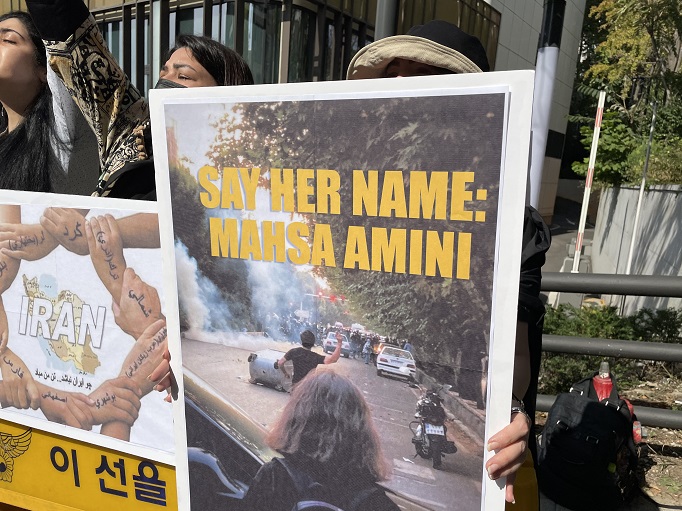