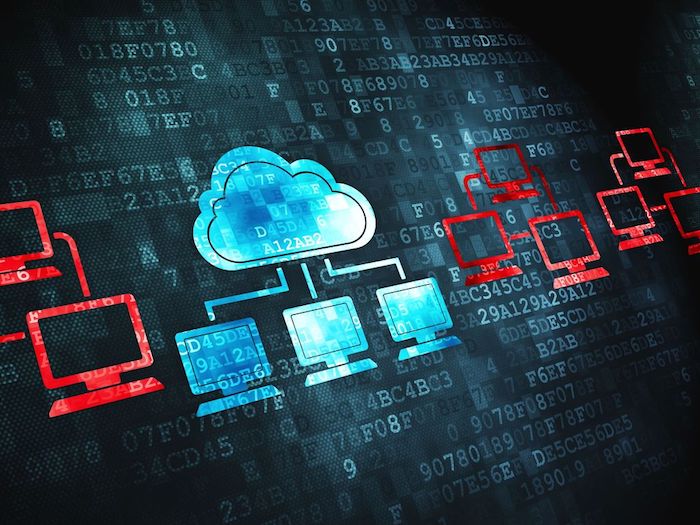 The Asia Pacific ISG Index™, which measures commercial outsourcing contracts with annual contract value (ACV) of US $5 million or more, shows the region’s managed services market plummeted 48 percent in the third quarter, to US $338 million, its worst showing since 2006. Within managed services, information technology outsourcing (ITO) was down 50 percent, to US $277 million, and business process outsourcing (BPO) was down 32 percent, to US $61 million.

Meanwhile, ACV for cloud-based services, traditionally the dominant force in the region’s sourcing success, was up 6 percent in the third quarter, to US $1.6 billion. That figure includes infrastructure-as-a-service (IaaS), up 8 percent, to US $1.4 billion, and software-as-a-service (SaaS), down 8 percent, to US $222 million—one of its lightest quarters in the last three years.

Asia Pacific’s combined market (both managed services and as-a-service) was down 10 percent, to US $1.97 billion, despite overall growth in the as-a-service segment.

Market-share battles in cloud infrastructure continue to rage across the region, especially in India, where the action is heating up in the telco, broadband internet and public cloud markets, Bertsch said. AWS, for example, signed an agreement with Bharti Airtel to bring more cloud services to companies in India, while Microsoft formed a partnership with Jio.

In the managed services arena, Bertsch noted that contract volume fell back to more typical levels in the third quarter after a rise in contracting activity the previous quarter. “Virtually all the deals were below US $20 million,” said Bertsch. “Large awards, historically a challenge for Asia Pacific, have dried up since the onset of COVID-19, and the path to closing those deals has grown longer.”

Notable bright spots, Bertsch said, were Accenture winning a sizable transaction with a large manufacturer in Asia, and IBM closing a deal with the Airport Authority of Hong Kong.

For the first nine months, Asia Pacific’s combined market dropped 7 percent, to US $6.4 billion. Managed services dropped 41 percent, to US $1.4 billion, on a lack of large deals, with ITO (down 40 percent, to US $1.2 billion) and BPO (down 49 percent, to US $197 million) both contributing to the poor performance. Most of the region’s geographic markets were down substantially, except for Australia-New Zealand (ANZ), which saw its ACV grow 3 percent year to date.

About the ISG Index™

The ISG Index™ is recognized as the authoritative source for marketplace intelligence on the global technology and business services industry. For 72 consecutive quarters, it has detailed the latest industry data and trends for financial analysts, enterprise buyers, software and service providers, law firms, universities and the media. In 2016, the ISG Index was expanded to include coverage of the fast-growing as-a-service market, measuring the significant impact cloud-based services are having on digital business transformation. ISG also provides ongoing analysis of automation and other digital technologies in its quarterly ISG Index presentations. For more, visit this webpage.