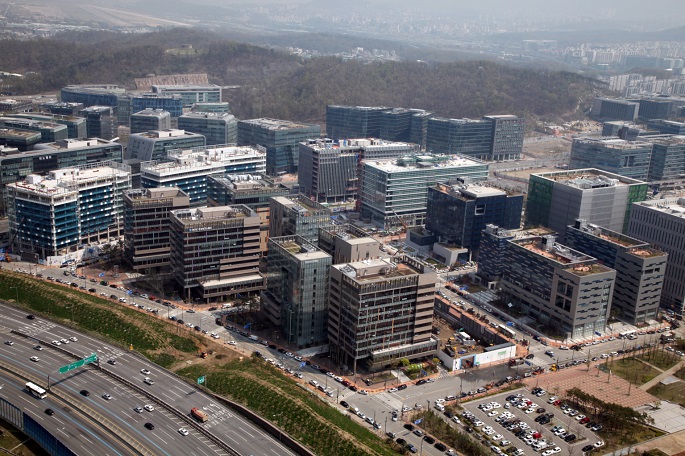 After Nexon Co. decided to raise the annual wage of all management staff by 8 million won (US$7,000) last month, Netmarble Corp. and Com2uS followed suit by offering raises of the same amount.

These series of benefits are largely driven by a lack of IT developers in the country, which has been a long-standing problem in the industry.

“Competition for new recruits has grown fierce recently as more companies, many of which are well-invested unicorn startups, have become more willing to pay larger sums to acquire better developers.”

Some argue, however, that higher wages apply only to a few developers, while others are still subject to a heavy workload.

Experts say that these cases reflect the bipolar reality of the IT industry — it consists mostly of freelancers hired by subcontractors for various projects outsourced from larger firms and the government.

While they are generally categorized as programmers or developers for convenience, each and every one of them work under different conditions based on their education and experience.

Some work under such harsh conditions that they stand on the edge of being sent to a ‘different job category’.

The so-called ‘crunch mode,’ or practices of excessive labor in the gaming industry, is just one of many problems related to the harsh working environment that many developers face.

“The problem is worse in South Korea since many IT firms here are game developers,” Lee said. “It is quite commonplace to find game developers where programmers are subject to ‘crunch mode’ throughout the whole year.”