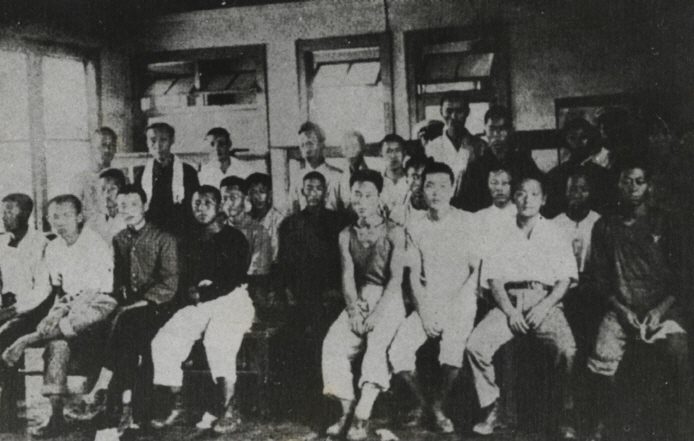 SEOUL, Nov. 6 (Korea Bizwire) — Mitsubishi Materials Corp. is reportedly creating a fund to help Chinese victims of forced labor, in sharp contrast to the attitudes revealed by other Japanese companies that similarly forced Koreans into labor during the Japanese colonial period.

According to Japanese news agency Kyodo News, Mitsubishi Materials will be creating a fund from which monetary compensation will be distributed to Chinese forced laborers in commemoration of the 40th anniversary of the Treaty of Peace and Friendship between Japan and China.

The company had previously agreed to pay the Chinese yuan equivalent of 16.35 million won per person to the 3,765 victims regarding a court case that was filed by Chinese forced laborers in 2014.

In association with the agreement, Mitsubishi expressed self-reflection regarding the past and offered to create a fund to help “solve” the issue.

The Japanese company also vowed to deliver the truth to the next generation by establishing a commemorative memorial. Mitsubishi has already paid 100,000 yuan to the living victims.

Descendants of victims who are no longer alive will be paid after Mitsubishi’s promise to track them down.

Mitsubishi plans to set aside approximately 2 billion won to track down living relatives of former victims and an additional 1 billion won to build the commemorative monument. 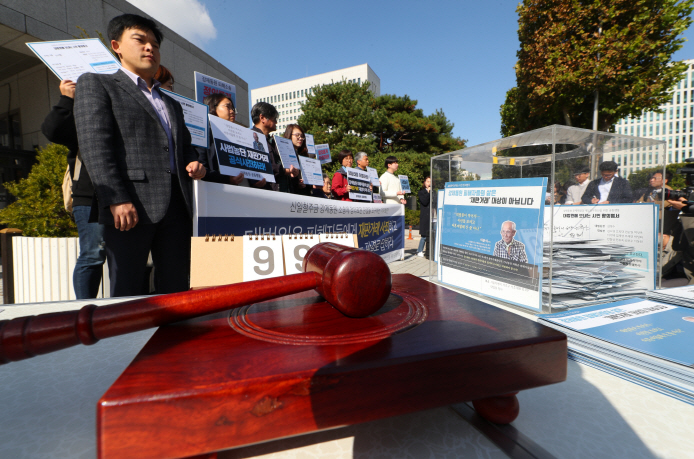 Mitsubishi’s decision marks a sharp contrast to the attitudes displayed by the Japanese government and Nippon Steel & Sumitomo Metal Corp. (NSSM), a company that forced Koreans into labor, following an official decision last month by a Korean court that ruled that the Japanese firm was responsible for forcing unwilling Korean individuals into labor.

The Japanese protested the ruling, claiming that the Treaty on Basic Relations between Japan and the Republic of Korea signed in 1965 had annulled responsibilities including the right of claim by individuals.

When Japan and China normalized relations in 1972, both nations revealed that they would give up claim of rights regarding war compensation.

Despite this, the recent move by Mitsubishi indicates that the company is recognizing its past wrong doing and is compensating victims as such.

Meanwhile, the Japanese government advised NSSM to “refuse compensation” after the recent court ruling in Korea.