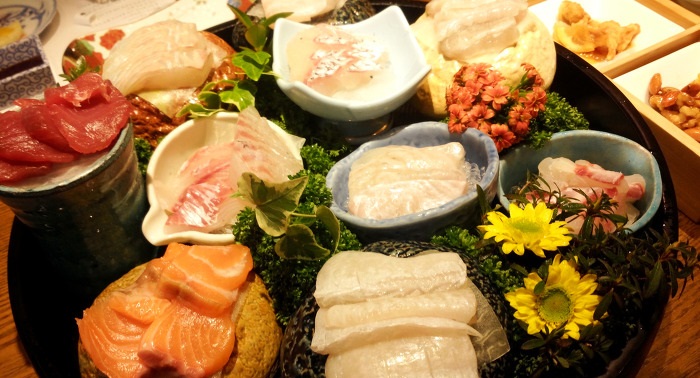 For Japanese restaurants, the Korea Restaurant Business Index started at 74 in 2018 and closed at 67. But it plunged to a three-year low of 63.08 in the fourth quarter of 2019. (image: Korea Bizwire)

SEOUL, Jan. 20 (Korea Bizwire) — The food service industry experienced more difficult times than ever last year, in the midst of a consumption slump caused by the prolonged economic downturn and the spread of a boycott against Japan.

In addition, the growth of food delivery services did not make things easier.

According to the Korea Agro-Fisheries & Food Trade Corporation, the Korea Restaurant Business Index for the fourth quarter of last year recorded 65.68, down 0.33 points from the third quarter.

The figure confirms the sluggish growth of the food service industry. Last year started off with the index showing 65.97 in the first quarter, lower than that of 2018. The index remained in 65 range, failing to revitalize the market.

For Japanese restaurants, the Korea Restaurant Business Index started at 74 in 2018 and closed at 67. But it plunged to a three-year low of 63.08 in the fourth quarter of 2019.

The figure is interpreted as a result of the boycott against Japanese products caused by Japan’s export restrictions in July, which cut off the number of customers to Japanese restaurants.

In particular, South Korea saw a decline in pork consumption due to the outbreak of African swine fever last year, a drop in the popularity of Japanese restaurants due to the Korea-Japan trade conflict, the change in eating-out consumption behavior caused by the 52-hour workweek, and the spread of food delivery services, all of which had a significant impact on the deepening slump in the restaurant industry.

In the fourth quarter of last year, the business outlook index for all sectors remained below 100. This means sales, regardless of industry, fell from the previous year.