JEJU, June 18 (Korea Bizwire) — A number of so-called ‘urban wind ventilation forests’ will be planted across the city of Jeju on South Korea’s largest island of the same name.

The provincial government of Jeju Island announced Thursday that it will invest 10 billion won (US$8.8 million) between now and 2022 to plant forests in urban areas to mitigate fine dust and the urban heat island effect. 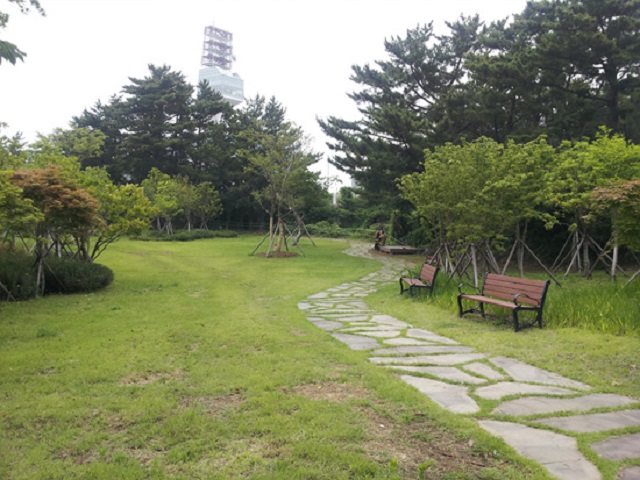 The city will first invest 5 billion won this year to create urban wind ventilation forests in three zones on the island.

Jeju plans to build a ‘green network’ of urban forests in order to allow these forests to work as ‘lungs’ for urban areas.