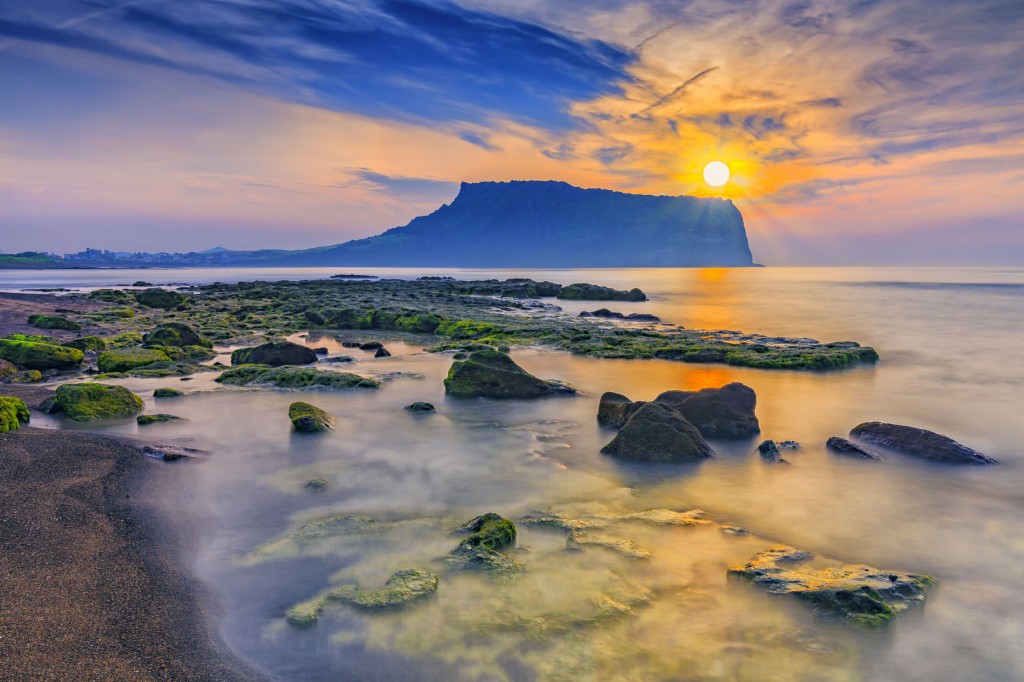 The scenic island had been popular among Chinese tourists and property investors. But its industry was hit hard by Beijing’s restriction on its citizens’ trips to South Korea in an apparent retaliation for the deployment of a U.S. missile defense system, known as THAAD, in South Korea.

The number of Chinese visitors to the island from Jan. 1-April 20 decreased 33.3 percent from the same period last year, including a 73.6 percent on-year reduction in the March 2-April 20 period, according to the data.

But Jeju saw the total number of tourists increase 2.3 percent this year, with a 9.5 percent gain in South Korean visitors making up for the drop in Chinese travelers.

The Jeju provincial government has been strengthening marketing and promotion activities to draw more domestic tourists in the spring and the upcoming summer vacation season.

It also plans to boost efforts to attract visitors from other countries like the Philippines, Japan and Hong Kong.

The Ministry of Culture, Sports and Tourism earlier expected the number of Chinese visitors to the nation to halve from last year’s 8 million due mainly to the travel restriction.

In 2016, a total of 17.2 million foreigners visited South Korea, with some 47 percent from China. The ministry aims to reduce the share to 30 percent in 2017 by attracting more tourists from other Asian countries.