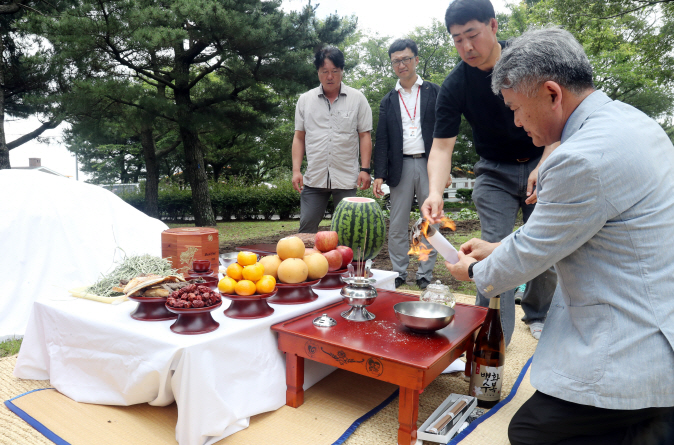 JEJU, Jun. 28 (Korea Bizwire) — The Korea Racing Authority held a memorial service for a recently deceased breeding horse on Thursday at its own operational ranch located on Jeju Island.

Menifee, known as the nation’s top stallion, collapsed on the floor with symptoms of dizziness after finishing its first crossbreed on June 13. Unfortunately, it failed to get up again.

The memorial service is seen as an attempt to dispel public criticism over the slaughter of racehorses. 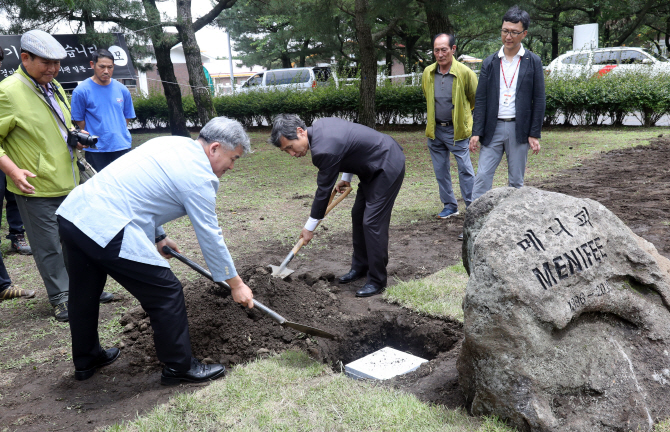