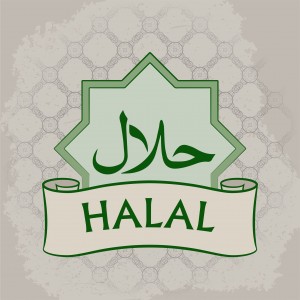 Jeju, April 2 (Korea Bizwire) – A Jeju-based company has had its health product certified as Halal approved for the first time on the island.

Jeju Magma Bio-energy, a company specializing in volcanic powder health products, applied for Halal certification for its magma health bracelet with the Jeju Islam Culture Center and Kakyo, a Jeju-based company which is a Korean Halal confirmation agency.

Jeju Magma Bio-energy received confirmation that it could state the product as Halal approved on March 28.

The company decided to expand its business into the Islamic market after participating in the LOHAS Exhibition in 2014. The Jeju Islam Culture Center and Kakyo had a promotion for their Halal certificate confirmation service at the exhibition.

The Jeju Special Self-Governing Province and its Tourism Association has recently begun an infrastructure development project targeting Muslim tourists. The two bodies will introduce seminar programs for more than 100 tourism related businesses to educate them on Islamic culture and customs. There will be also a support program for those wishing to open Halal approved restaurants in Jeju.