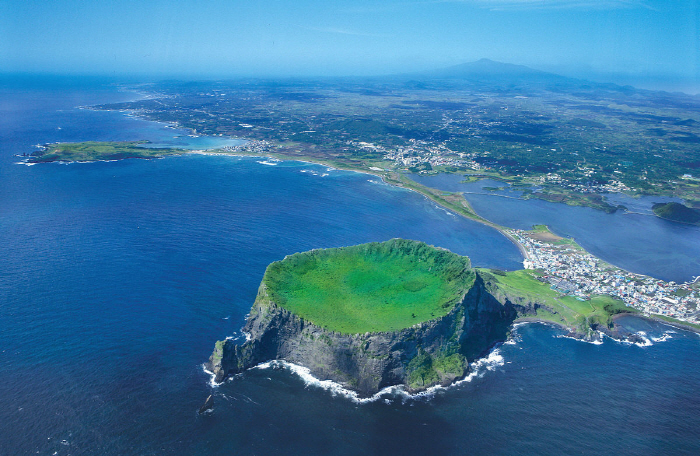 SEOUL, May 14 (Korea Bizwire) — A new survey voted Jeju Island as the top place that office workers would like to live in.

According to JobKorea, a job searching portal and its subsidiary, Albamon, 22 percent of 1,462 working respondents said that Jeju was the “city of dreams” that they would like to live in.

Jeju was voted as the top choice for all respondent-groups including working men and women, single or married.

The second choice was Gangnam, Seoul, chosen by 12 percent of respondents, followed by Busan (4.9 percent), other districts in Seoul (4.4 percent) and Melbourne, Australia (3.5 percent).

There were twice as many singles who favored Gangnam, Seoul as their “dream city” compared to their married counterparts.

But the survey showed that 65.9 percent of the respondents answered “no” to the question that asked if they were “currently working hard to relocate to the city they would like to live in.” It was more “wishful thinking.”