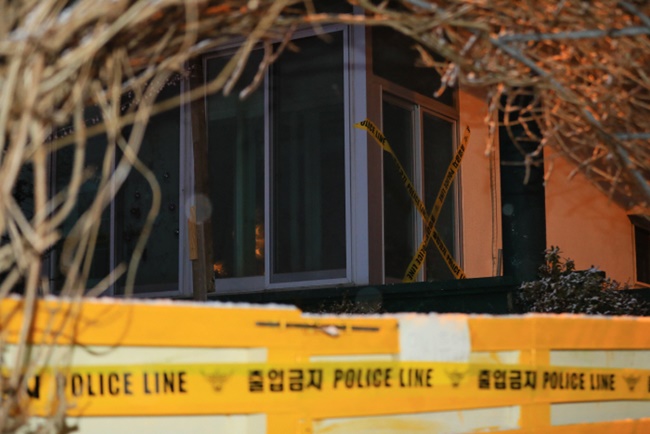 Plans for inspection are underway, primarily targeting guesthouses where sexual crimes were committed or that have been reported to the police for public disorder over the last year. (Image: Yonhap)

JEJU, Feb. 21 (Korea Bizwire) – Local police on Jeju Island are set to enforce a safety grade system for guesthouses to ensure a safe environment for visitors after a recent homicide.

Following a murder at a local guesthouse in which a female guest was killed by a manager, emergency meetings will be held to introduce countermeasures including a safety grade system and regular checkups, the Jeju Provincial Police Agency said on Tuesday.

Plans for inspection are underway, primarily targeting guesthouses where sexual crimes were committed or that have been reported to the police for public disorder over the last year.

During the inspections, crime prevention assessment teams will evaluate the environment, facilities and management of high-risk local guesthouses, which will be put under scrutiny.

Venues that meet all the safety requirements will be given recognition from police, while a new security system is underway to allow police and patrols to be called in immediately for reports of sexual crimes.

“When you are traveling alone and staying at a guesthouse, make sure to see if there is a CCTV camera and check the security devices on the door,” a police official warned single travelers to the island.

Earlier this month, a woman in her 20s was found choked to death four days after she arrived at a local guesthouse.

The manager of the guesthouse, who was wanted on charges of murder, was found dead in an apparent suicide in Cheonan last week.