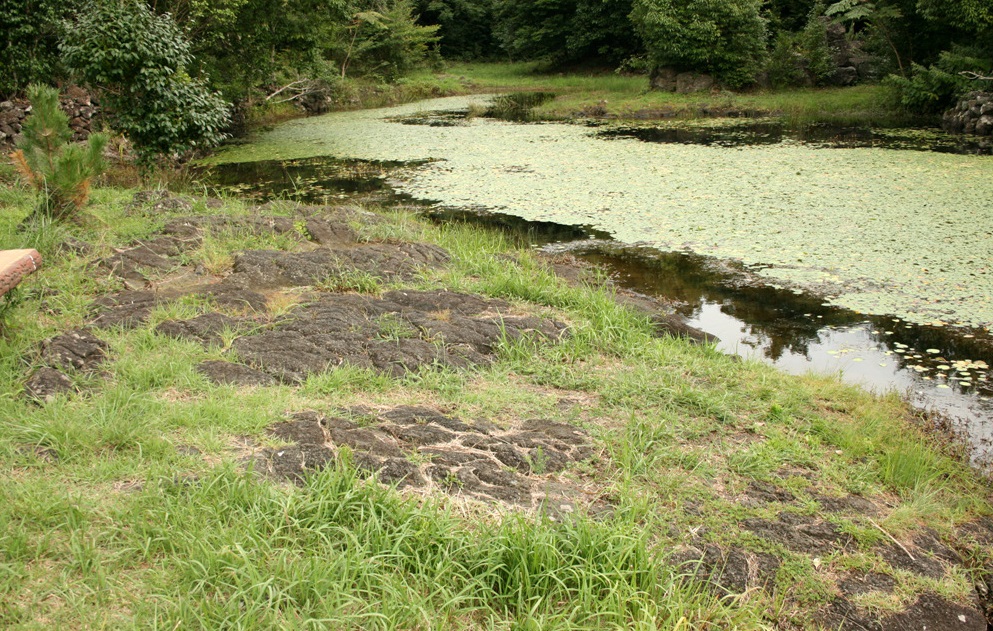 Development will also be restricted in mountainous areas designated by the governor as preservation districts. (image: wikipedia)

However, development on sites that are smaller than 10 percent of the area of conservation zones will be permitted.

Development will also be restricted in mountainous areas designated by the governor as preservation districts.

Land development permits will also be modified to feature more restrictions, as criteria such as tree density and land gradient will become more conservative.

However, restrictions on gas distribution facilities will be alleviated.

Articles to restrict development of accommodation facilities, which were in the original revised bill, will be deleted, as they were criticized as being too restrictive.

The bill will face a vote on April 23.