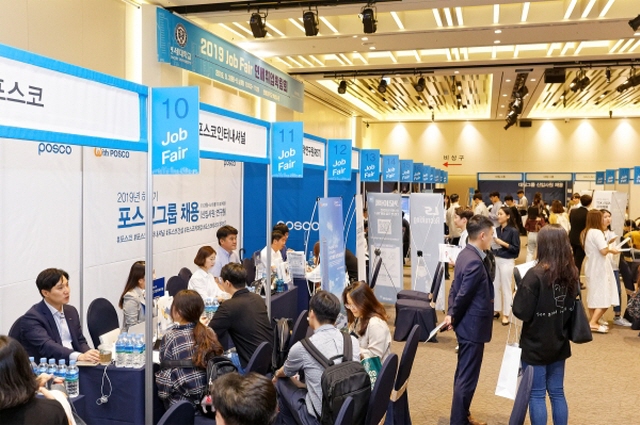 SEOUL, Jan. 3 (Korea Bizwire) — Many job seekers think that getting older discourages them from looking for a job.

Online job portal Saramin conducted a survey of 2,801 job seekers, 86.5 percent of whom said they feel ‘uncomfortable getting a year older’.

More than 80 percent of all age groups, except for those in their 20s, said they were worried about getting older.

Pressure from aging had an impact on the job seeker’s career aspirations, as 41 percent said they planned to lower their expectations towards getting a good job as they grew older.

At 76.7 percent, the vast majority of all job seekers were being pressured by age.

Another 51.4 percent said they applied for jobs at companies that set no age limits to overcome their fear towards aging.

Newly incoming job seekers (1,336 respondents) picked the age of 26 as the ideal age to get a job.

Among respondents, 43.4 percent thought they had exceeded the ideal age for employment, but continued to look for a job because they had ‘no other plans’ (30.3 percent).

Others said they wanted to ‘accumulate new experiences’ (24.1 percent), while 18.1 percent said they left their previous job position too early.