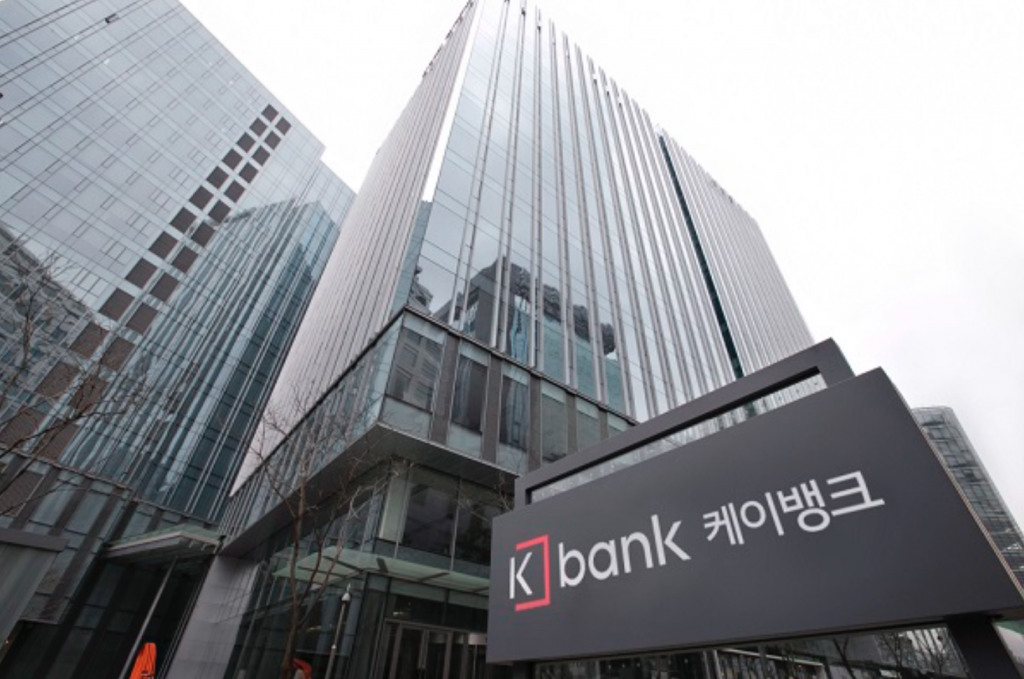 As of Wednesday, the Internet-only bank attracted 284.8 billion won worth of deposits and made loans worth 186.5 billion won, according to the FSC data. (image: K Bank)

The pace of growth in K-Bank’s deposits is much faster than expected and the Internet-only bank is fueling increased competition with traditional banks, the Financial Services Commission (FSC) said in a statement.

K-Bank, formed by a consortium of KT Corp., Woori Bank and 19 other companies, set the target of attracting 500 billion won (US$442.6 million) worth of deposits and making loans worth 400 billion won this year.

As of Wednesday, the Internet-only bank attracted 284.8 billion won worth of deposits and made loans worth 186.5 billion won, according to the FSC data.

The number of customers at K-Bank stood at about 240,000 people as of Wednesday.

K-Bank, which is open around the clock, offers ordinary deposits, time deposits and card loans with more favorable interest rates than the ones offered by traditional banks.

Another Internet bank, Kakao Bank, is expected to launch in late June.