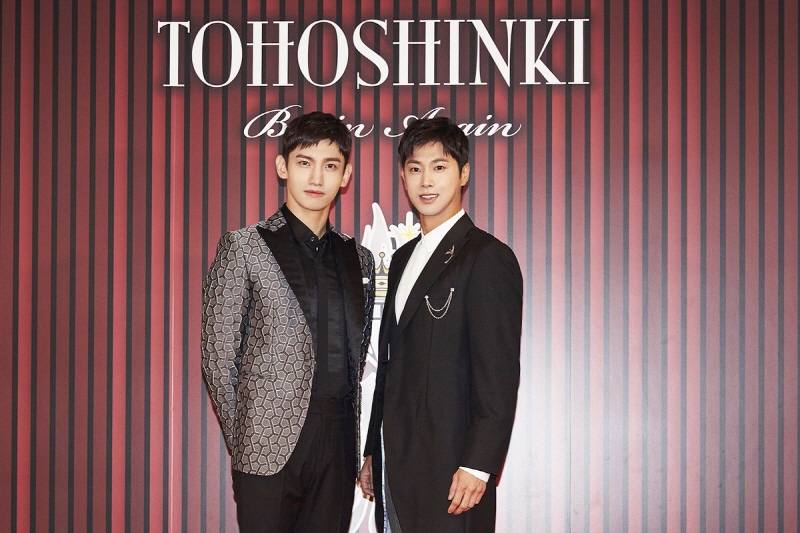 With the latest feat, the K-pop band beats records held by Simon & Garfunkel and Bon Jovi.

One of K-pop’s first-generation boy bands, the group has returned to the K-pop scene earlier this year after finishing mandatory military conscription.

TVXQ will embark on a concert tour “TVXQ Live Tour 2017 ~Begin Again~” in five Japanese cities including Tokyo and Osaka, on Nov. 11.