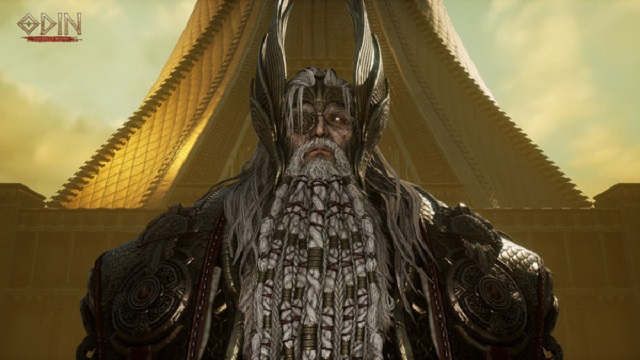 Operating profit spiked 169.7 percent on-year to 42.1 billion won in the January-March period, while sales rose 104.7 percent to 266.3 billion won, according to a regulatory filing.

The official also said the streamlining of the company’s cost management for marketing and other operations boosted the company’s net profit.