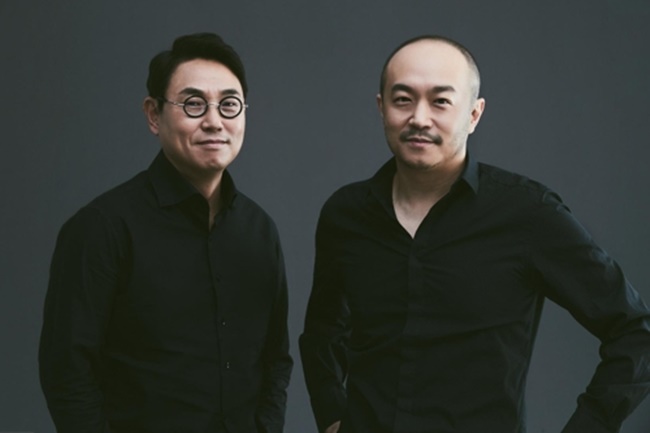 Kakao’s former CEO, Rim Ji-hoon will now act as the company’s advisor for future strategy, the company said in a press release.

The decision was made at a board of directors’ meeting held on the southern resort island of Jeju, Kakao said.

In addition, inside director Song Ji-ho, and outside directors Cho Min-sick, Choi Jae-hong, Yanli Piao and Cho Kyu-jin, were re-elected, while Rhee Kyoo-cheol, partner of Affinity Equity Partners, was newly appointed as an outside director of Kakao, the company said.

Yeo, a graduate of Korea University, has served as a vice-chief of Kakao’s advertisement division since 2016.

“I feel a heavy weight of responsibility for assuming this significant position in the midst of a paradigm shift in the IT industry. However, I will make devoted efforts to make sure that Kakao continues to evolve and stay ahead of the curve with the promise of a better tomorrow,” Yeo was quoted by Kakao as saying.

Joh, a graduate of Seoul National University, has headed the company’s brand design since 2016. He formerly served as a designer for major firms such as NHN Corp.

“We will make concerted efforts with all Kakao members to explore effective ways to offer an even more convenient user experience to our service users, while providing even larger benefits to our shareholders,” Joh said.