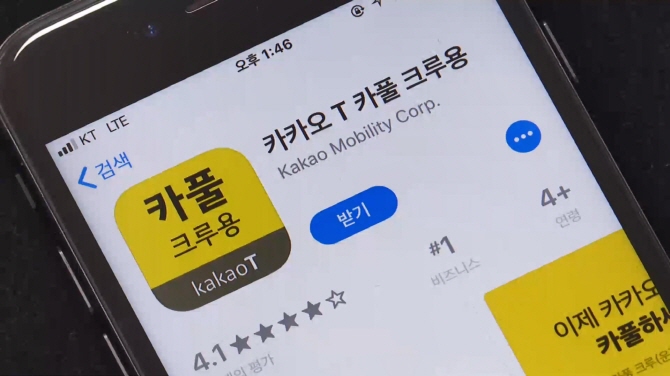 SEOUL, Jan. 15 (Korea Bizwire) — South Korean IT giant Kakao Corp. said Tuesday that it has decided to temporarily suspend the pilot of its app-based carpool service.

Kakao Mobility, the transportation arm the country’s dominant mobile messenger operator, Kakao, earlier delayed the official launch of its carpool service, slated for December, following the death of a 57-year-old driver who set himself on fire in protest against the service.

“We have decided to halt the pilot service in order to create an atmosphere of smooth communication to promote cooperation with the taxi industry and advance social cooperation,” Kakao Mobility said in a press release.

Kakao Mobility said it will continue to discuss the matter, claiming it will provide users with updates in the future.

The company has faced fierce opposition from the taxi industry, with drivers nationwide going on strike claiming the service would jeopardize their livelihoods.