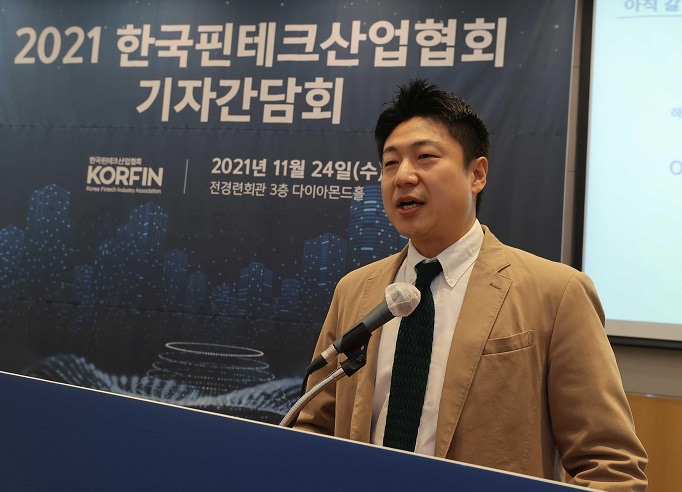 Ryu, who has served as the chief of Kakao’s payment arm, Kakao Pay, was named to lead the tech giant with incumbent co-CEO Yeo Min-soo on Nov. 25.

Ryu, however, has come under criticism after he, along with other senior executives, sold around 90 billion won (US$75 million) worth of Kakao Pay shares by exercising their stock options on Dec. 10. They collected around 46.9 billion won in profit.

Kakao said its board of directors decided to accept Ryu’s resignation.

Kakao said Ryu will maintain his position as the chief of Kakao Pay until March, when the incoming chief, Shin Won-keun, takes office.

Shin is also one of the Kakao Pay executives who exercised stock options.