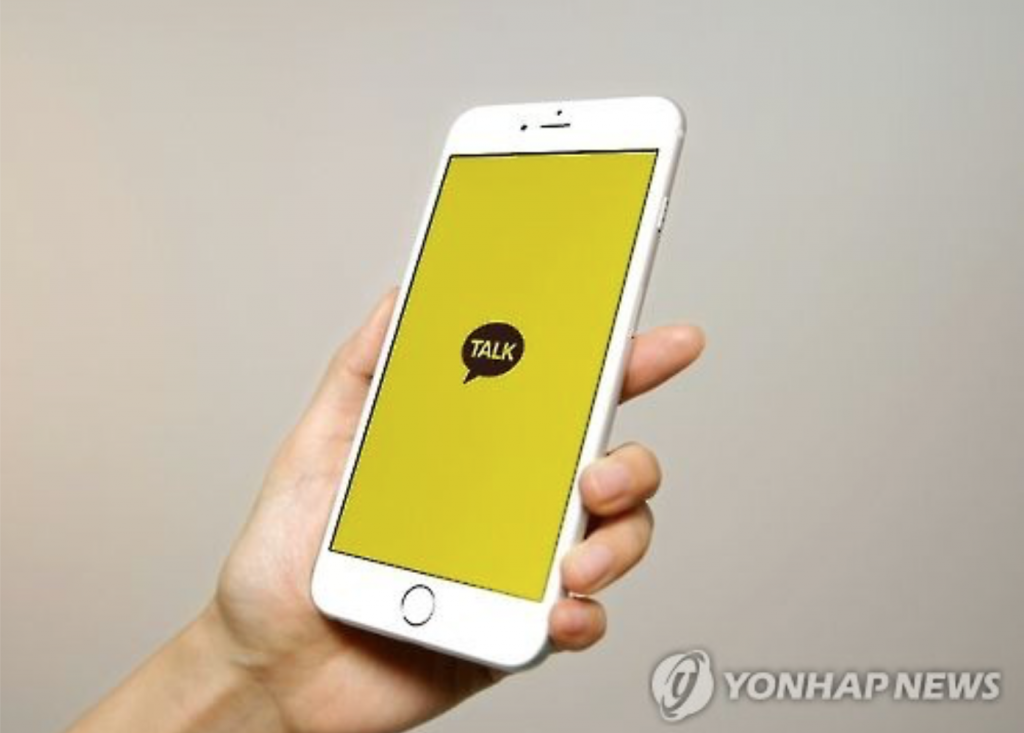 Yet the newly launched service that recommends “friends you may know” has fuelled backlash from many users. (image: Yonhap)

SEOUL, Oct. 20 (Korea Bizwire) – KakaoTalk, the most popular mobile messaging platform in Korea, has finally done away with its “recommended friends” service, a function that recommended adding as a friend any individual whose phone number was saved in a phone’s contacts list.

On October 19, industry sources said that Kakao added a service that recommends friends who are not close, before scrapping the new feature a day later.

KakaoTalk usually lists only individuals whose number is already saved on a phone or who have made public their Kakao ID.

Yet the newly launched service that recommends “friends you may know” has fuelled backlash from many users. Most complain that they are likely to encounter their ex-boyfriends or girlfriends and acquaintances they dislike.

A KakaoTalk official explained that the company overhauled the algorithm used to recommend friends to help users find their friends more conveniently.

Those who used the new service usually complained that they not only felt uncomfortable facing strangers, but also felt frightened about the possibility of someone knowing their phone number.

Another user grumbled user-deleted contacts had appeared again, which troubled them emotionally.

Many critics point out that the messenger service is supposed to return to its initial role, as it is different from other social media services whose main attraction is to recommend a wealth of friends available.

Amid the continuing controversy, Kakao has turned out to have improved parts of the friends recommendation algorithm, with a company official confirming that some parts of the system had been modified.