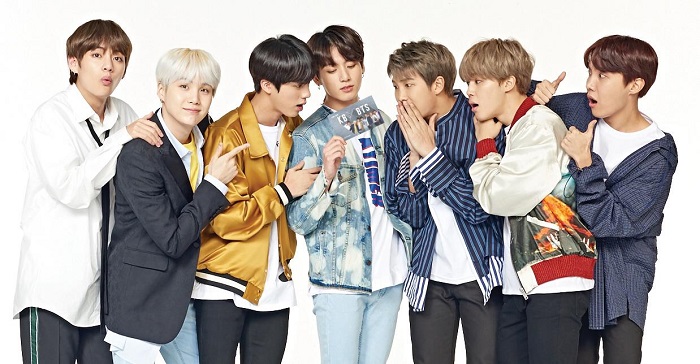 The BTS installment savings account was launched on June 21 of last year, and total of 230,000 accounts have been opened so far. (image: KB Kookmin Bank)

BTS, a famous idol group in South Korea, acted as models in promotional materials for the new account. The promotion was expected to wrap up last year, but it was already extended once until January 31.

The BTS installment savings account was launched on June 21 of last year, and total of 230,000 accounts have been opened so far.

Normally, such promotional accounts lose popularity after a while, but sales of the BTS installment savings account remained strong even months after the launch.

The secret to the popularity of the account is the strategy to appeal to fans of the group.

When opening an account, customers receive bank book with an image of BTS, and they can also receive a 0.1 percentage point advantage on the day of BTS’ debut and each member’s birthday.

KB Kookmin Bank has extended the promotion for customers who were not able to sign up last year.

Furthermore, the bank has extended its contract with BTS for one more year after signing a new advertisement model contract last January.

Besides the installment savings account, BTS’s advertisement was a huge success.

KB Kookmin Bank is excited about the success of the collaboration with BTS. With content based on BTS, the bank has had the opportunity to communicate with the younger generation.

Since KB Kookmin Bank attracted attention by using BTS as models, more and more banks are turning to idol groups for their marketing. Shinhan Bank recently collaborated with Wanna One, and Woori Bank with BLACKPINK.