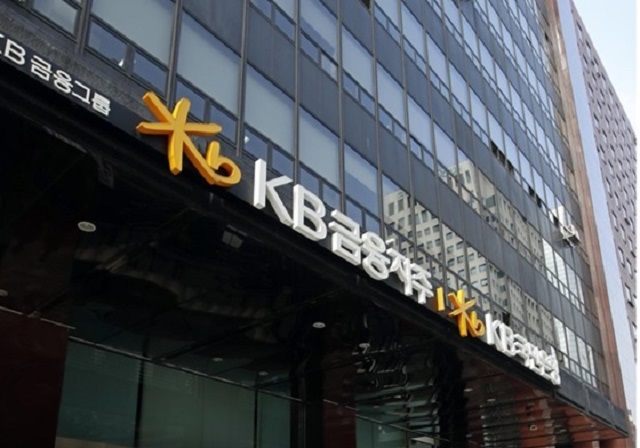 The stake purchase came after KB Kookmin took over a 70 percent stake in Prasac Microfinance Institution Ltd. in Cambodia for US$603 million in April 2020.

With the latest deal, KB Kookmin now has full control over Prasac, the leading microfinance company in the Southeast Asian country with a market share of 44.6 percent.

In 2020, Prasac with a network of 180 branches registered a net profit of $109 million, up 5 percent from the previous year.

A KB Kookmin official said KB Kookmin will convert Prasac into a commercial lender, which will emerge as a leading bank in Cambodia and a foothold for KB’s business expansion in Southeast Asia.

KB Kookmin is the flagship of KB Financial Group that has been setting its sights on overseas markets amid declining margins due to low interest rates and tough competition in the nearly saturated domestic market.

In 2018, KB Financial invested 114 billion won ($97 million) to obtain a 22 percent stake in Indonesia’s Bank Bukopin in a move to enter the Southeast Asian microfinance market.