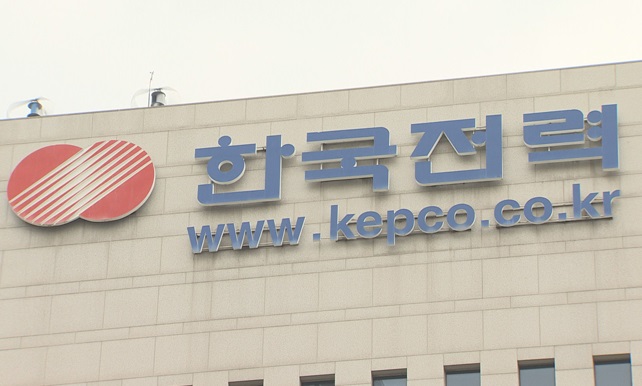 SEOUL, June 30 (Korea Bizwire) — The board of South Korea’s state-run utility firm Korea Electric Power Corp. (KEPCO) on Tuesday approved a business project to build two units of coal power plants in Indonesia despite controversies over profitability and the environment.

KEPCO clinched a deal with Indonesia-based PT Barito Pacific in May 2019 to participate in the project worth US$3.46 billion to build the ninth and 10th coal-fired power plants with a total of 2,000 MW capacity on Java.

Under the deal, KEPCO will invest $51 million to win a 15 percent stake in the special-purpose company that also involves PT Indonesia Power, which will carry out the project.

The consortium won the right to operate the two coal plants for 25 years after the completion. The construction is anticipated to begin as early as next month, although the process can be delayed depending on situations.

KEPCO and its sister firm Korea Midland Power Co. plan to send experts and provide technology support to the project.

The heavy industry-focused Doosan Group has been implementing a self-rescue plan to pay its 3.6 trillion-won debt extended by its main creditors Korea Development Bank and the Export-Import Bank of Korea.

Environmental activists have been demanding that KEPCO scrap the project, insisting that it will significantly damage the environment.

KEPCO, on the other hand, said the project has passed the feasibility test carried out by the Korea Development Institute and will strictly follow international environmental regulations.

Amid the escalating controversies, the company’s board of directors held a meeting on the issue last week but decided to hold off on its decision.