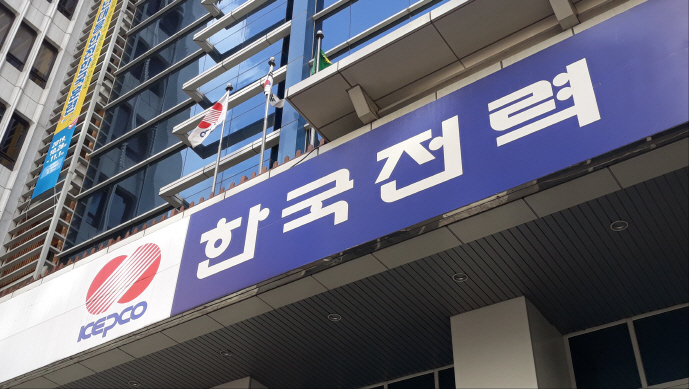 It was the biggest operating loss since the 2.78 trillion won loss posted in 2008.

KEPCO said the weak performance was mainly attributable to the moderate temperatures observed throughout 2019, leading to less demand for electricity from households. Its electricity sales fell 1.1 percent on-year.

KEPCO said the government-led efforts to regulate the operation of local coal power plants to reduce emissions of fine dust also had an adverse impact on its overall performance.

The company’s spending on emissions trading increased to 709.5 billion won, compared to 5.3 billion a year earlier, due to a reduced expense-free quota.

Its expenditure on fuel decreased 9.1 percent because of falling crude prices.

The operation rate of local nuclear reactors came to 70.6 percent in 2019, up 4.7 percentage points from a year earlier, as KEPCO finished inspections on some facilities.

Concerning the spread of the new coronavirus in the country, KEPCO said the epidemic may have an adverse impact on future earnings if the average factory operation rate here tumbles.

The rate stood at 75.8 percent in January, up 0.6 percentage point from a month earlier.

South Korea reported 571 new cases of the coronavirus on Friday, bringing the total number of infections here to 2,337.