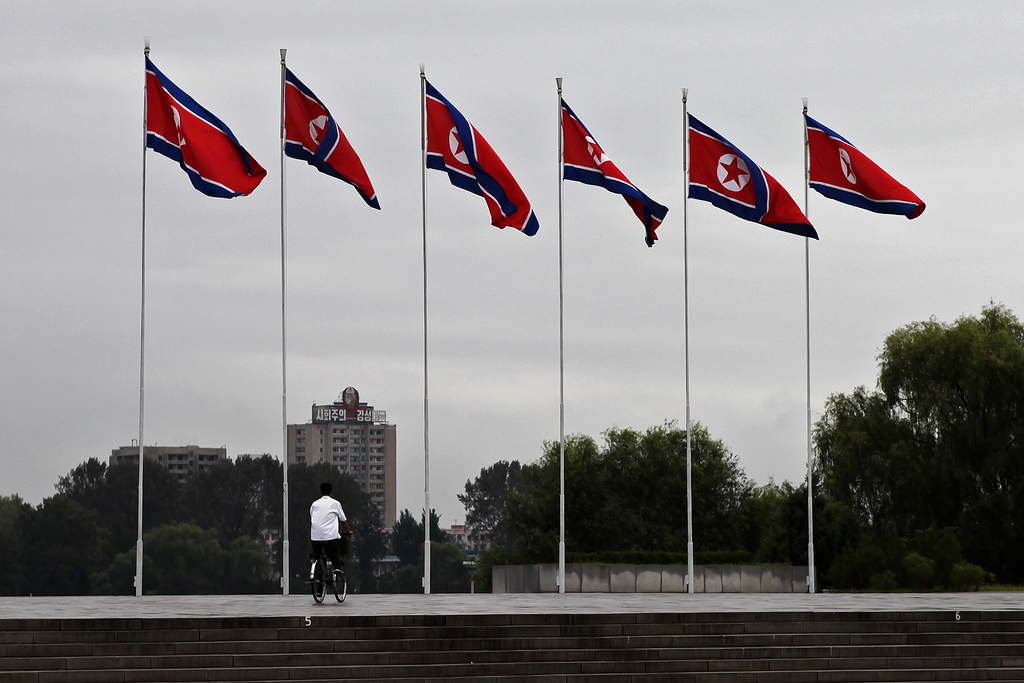 The KCNA said that both sides discussed ways to further develop their friendly and cooperative relations and exchanged views on issues of mutual concern. (image: KobizMedia/ Korea Bizwire)

The talks were held in Cuba on Monday between the North Korean delegation led by Kim Yong-chol, vice chairman of the Workers’ Party of Korea (WPK) central committee, and members of the Communist Party of Cuba led by Salvador Antonio Valdes Mesa, vice president of the Council of State of Cuba, according to the Korean Central News Agency (KCNA).

The KCNA said that both sides discussed ways to further develop their friendly and cooperative relations and exchanged views on issues of mutual concern.

Cuba has long maintained its close ties with North Korea, but Havana’s relations with the United States have recently improved since they agreed in December 2014 to normalize their diplomatic ties which were severed in 1961.

The KCNA also reported that Ri Su-yong, a vice chairman of the WPK’s central committee, held talks with visiting party officials from Mozambique in Pyongyang on Tuesday.