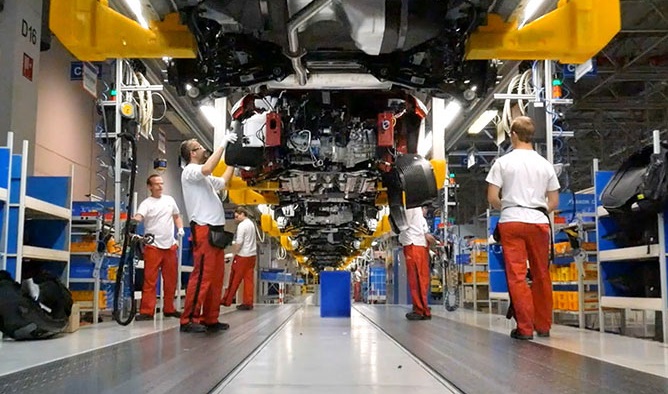 The affiliate of Hyundai Motor Group said it plans to complete the expansion of the engine production line at its plant in Zilina, Slovakia, by Aug. 31.

The revamp of the facility is to produce the next-generation 1.6 GDi and T-GDi engines that are expected to be used for the Ceed, Kia’s compact car designed exclusively for the European market.

“We originally planned to start the construction in March, but it was postponed due to the novel coronavirus outbreak,” a Kia official said. “The completion date for the production line expansion could change depending on the virus situation.”