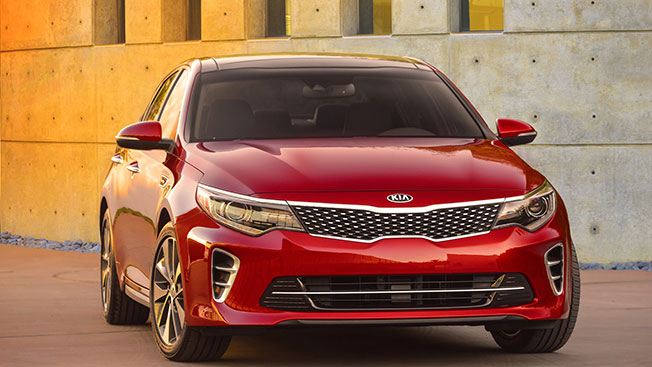 Kia, South Korea’s second-largest carmaker, plans to showcase the local version of the the second-generation K5 at the Seoul Motor Show which will kick off next week. The display for overseas markets will be revealed at a motor show in New York next month. The K5 midsize is one of Kia’s popular models, with more than 1.3 million units having been sold since its debut. 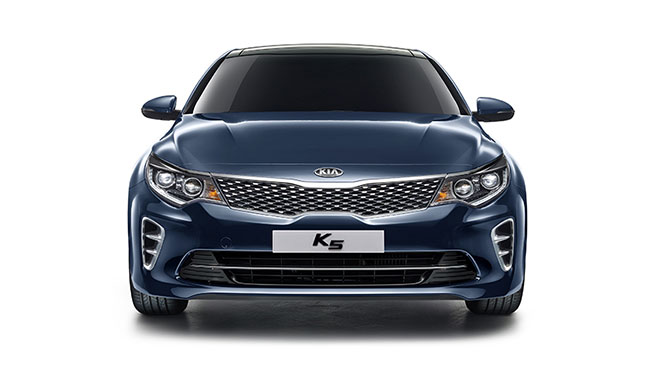