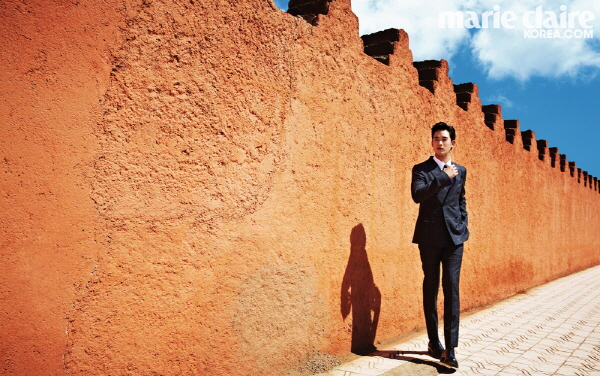 SEOUL, May 30 (Korea Bizwire) – Kim Soo Hyun, one of the most popular and talked about Korean actors of late, seems to enjoy one of his busiest schedules for nearly his entire life.

The 26-year-old actor and model might be most sought-after celebrity in China; He has signed an endorsement contract with Zhejiang-based Aokang Shoes brand on May 21. It is reported that the endorsement deal was worth 10 million yuan (US$1.6 million) and the brand aims to cash in on Kim’s massive popularity in the market.

The high-profile actor has got the opportunity to pose for a series of top-tier world-magazines including Marie Claire Taiwan and Korea. He has also become the brand ambassador for the June issue of Femina China, Elle Man Hong Kong, and Me Hong Kong.

There is no shortage of evidence to prove his gigantic popularity. Chances are You cannot turn on TV without running across this cute guy’s smiling face: Soo Hyun appears in a series of marketing campaigns staged by global brands such as Häagen Dazs, Coca-Cola, Hyundai, Samsung, and The Face Shop.

And the popularity of the South Korean heartthrob seems not confined to Korea and China. ‘The Moon that Embraces the Sun,’ Kim Soo Hyun’s another hit K-dram, will be syndicated on the NHK channel in Japan from July. Key East Entertainment, agency for Kim, has confirmed by announcing, “Kim Soo Hyun’s starring drama ‘The Moon that Embraces the Sun’ to be available on Japan’s major broadcasting outlet.” 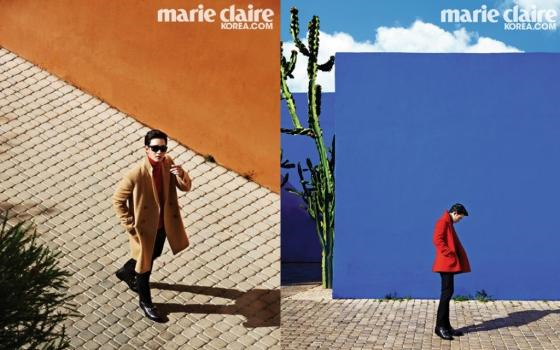 There is no shortage of evidence to prove his gigantic popularity. (image: Marie Claire Korea)

Massively became popular with his smash-hit TV drama “My Love from the Star,” the South Korean actor is currently on Asian tour — seven courties in total. In his interview during his photo shoot for fashion magazine Marie Claire Korea, which seems to give off exotic vibes since the shoot was taken in Morocco, he happily expressed his deep gratitude for his greatly supportive fans across Asian regions.

Asked about his popular character Do Min Joon from “My Love from the Star,” Kim Soo Hyun said “Even though Do Min Joon is an alien who landed on the planet, he is not that different from ‘ordinary’ people living on the earth in terms of outer appearance. What matters, however, is his inner conflict and his always-changing emotional response between reality and the ideal world. So I had to focus on that subtle expressions ceaselessly happening inside Do’s mind.”