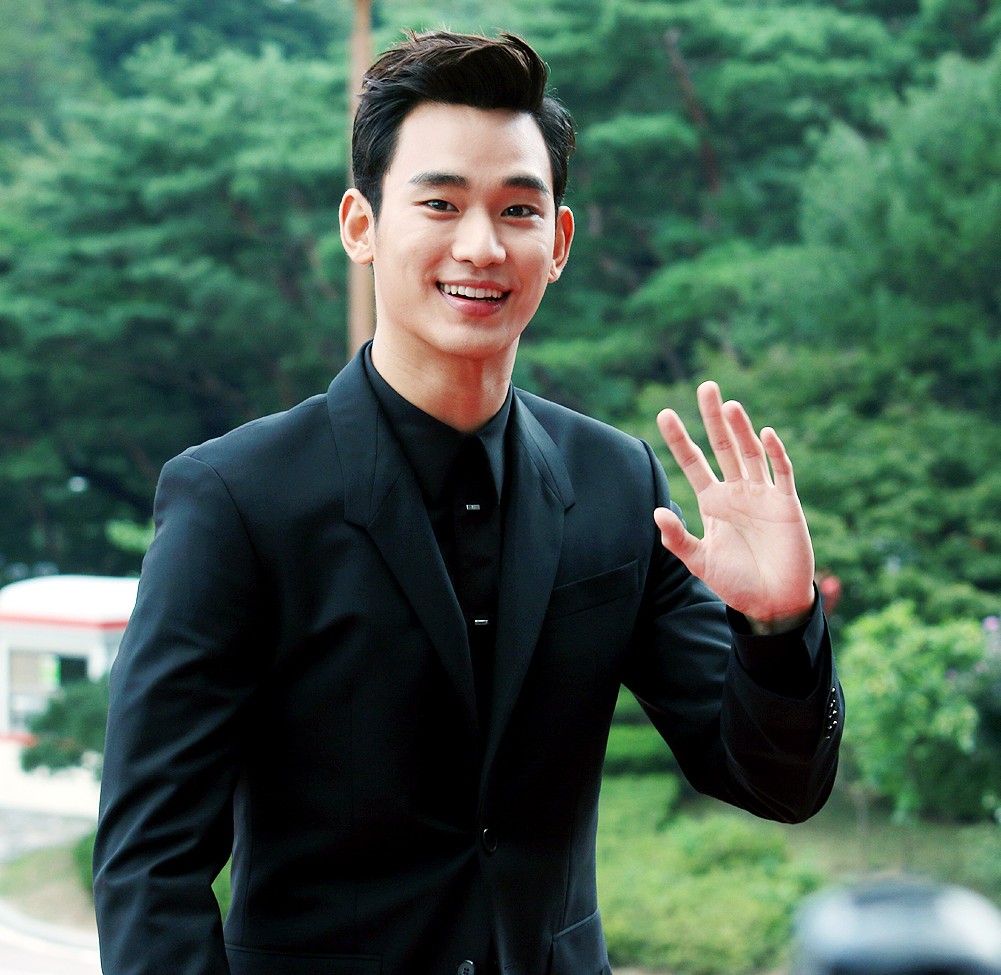 SEOUL, July 10 (Korea Bizwire) – Star of “My Love from the Stars” Kim Soo-hyun will take part in an annual K-pop festival set to open in Los Angeles late this month, organizers said Friday.

Kim will be among Korean television stars such as actors Son Ho-jun and Daniel Henney attending KCON 2015 USA at the Staples Center and Los Angeles Convention Center in the American city on July 31-Aug. 2, CJ E&M, said.

They will be joined by Park Ji-eun, who wrote “My Love From the Stars” and “The Producers,” both starring Kim; and Jin Hyeok, producer of “Doctor Stranger” and “City Hunter,” hit Korean dramas starring Lee Jong-seok and Lee Min-ho, respectively.

Sponsored by Toyota, KCON 2015 USA will showcase all fields of hallyu, the Asianwide popularity of Korean pop culture, through such activities as a K-pop dance cover competition, make-up tutorials and Korean language classes.

Dozens of small- and medium-sized Korean companies hoping to advance into the U.S. market were invited to set up booths for promoting their brands and products throughout the convention. 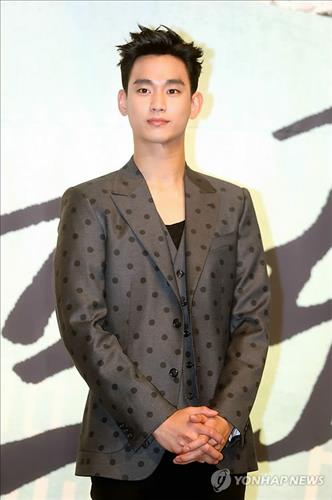