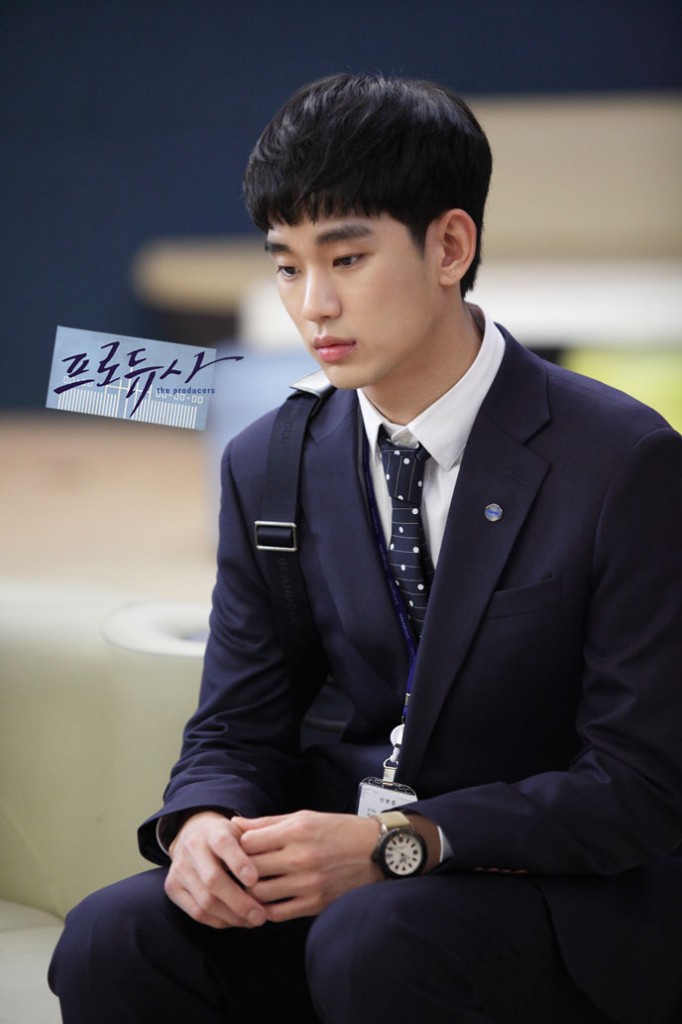 The online broadcasting rights for “Producer” are expected to be over US$200,000 per episode or may reach the level of SBS TV’s “Pinocchio.” (image: KBS)

SEOUL, May 11 (Korea Bizwire) — A forthcoming South Korean TV soap starring heartthrob Kim Soo-hyun will go into service on the Chinese portal website Sohu.com later this week, according to sources familiar with the show Monday.

“As Sohu.com, the operator of the popular Chinese Internet portal, took part in the project as an investor, it has the right to broadcast the show online in China,” one of the sources told Yonhap News Agency. “We cannot give details of the contract.”

The online broadcasting rights for “Producer” are expected to be over US$200,000 per episode or may reach the level of SBS TV’s “Pinocchio” as the new series has drawn much anticipation for being a small-screen comeback piece by actor Kim Soo-hyun, who rocketed to stardom in China for his lead role in the hit drama series “My Love from the Star.”

Starring Lee Jong-suk and Park Shin-hye, Pinocchio was sold at $280,000 per episode to Youku and Todou, both China’s leading video streaming and downloading services, the highest-ever price for Korean dramas shown in China, at last year’s end.

Last year, the online broadcasting rights for SBS TV’s “My Lovely Girl” starring singer and actor Rain were sold at $200,000 per episode in China although it failed to gain popularity in South Korea.

“Producer” is set to hit the air on KBS 2TV on Friday.