“I am very honored to be back to support the Youth Olympic Games and also to be here in Lillehammer to get a sneak peek of the incredible venues… After experiencing Innsbruck 2012, I saw first-hand the smiles of the young athletes and the reaction from fans, and I am so happy to be a part of it once again.” 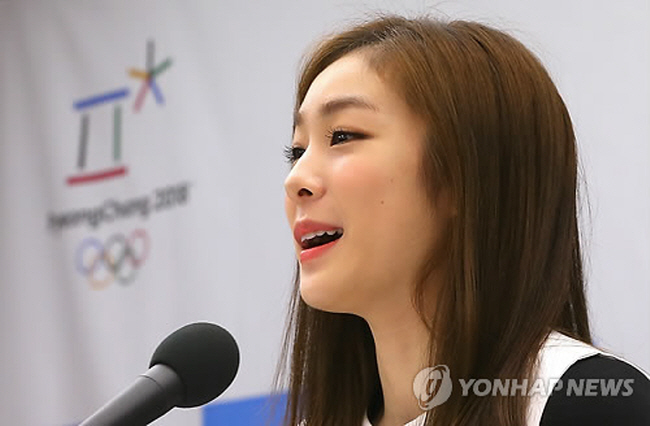 To mark her appointment, Kim visited the Norwegian city of Lillehammer where she paid a visit to the Youth Olympic Village and met local organizers, the International Olympic Committee (IOC) said in a press release.

Her visit was to also include a skating workshop for the Norwegian national figure skating team, according to the IOC.

The figure skater, who previously served as an ambassador for the 2012 Winter Youth Olympic Games in Innsbruck, Austria, will be joined by athletes such as Alpine skiing champ Lindsey Vonn for next year’s event.

Kim is a goodwill ambassador for the 2018 Winter Games in PyeongChang, the first South Korean host of the quadrennial winter sports competition, about 180 kilometers east of Seoul.