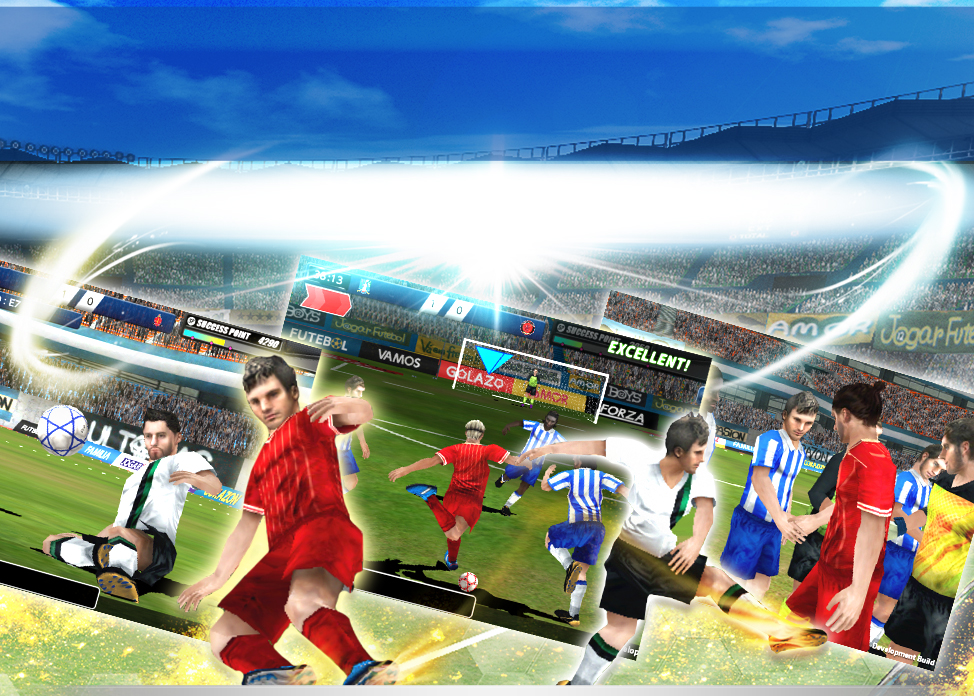 KLab signed an agreement with Brazilian footballer Neymar Jr. to be the  official ambassador for Fantastic Eleven. Neymar Jr. is featured  in promotional materials for the game. KLab also acquired licensing  rights to use the images and names of over 2000 real players from famous  football teams across the world.

In Fantastic Eleven, users collect player cards of famous  footballers and assemble unique teams. After creating a team, users  participate in exciting 3D football matches and make decisive plays with  the game’s revolutionary command system. The game features a solo  campaign mode and online multiplayer modes in which users can challenge  friends or compete against other players from around the world.

The official Fantastic Eleven website, which launched April 4,  2014, allowed users to pre-register for the game. Those who  pre-registered will receive codes in their provided email addresses to  claim exclusive in-game rewards today.

Fantastic Eleven is free to download on iOS and Android.

Founded in 2000, KLab is an industry leader in social mobile networking  gaming in Japan. Employing over 800 people globally, the company is  listed on the 1st section of the Tokyo Stock Exchange. KLab continues to  grow at a rapid pace, expanding beyond the Japanese market with  headquarters in Japan, and offices in Singapore, Philippines, Shanghai,  and the United States. The San Francisco office, opened in April 2012,  is looking to expand our global portfolio and make a splash in the  mobile apps market.