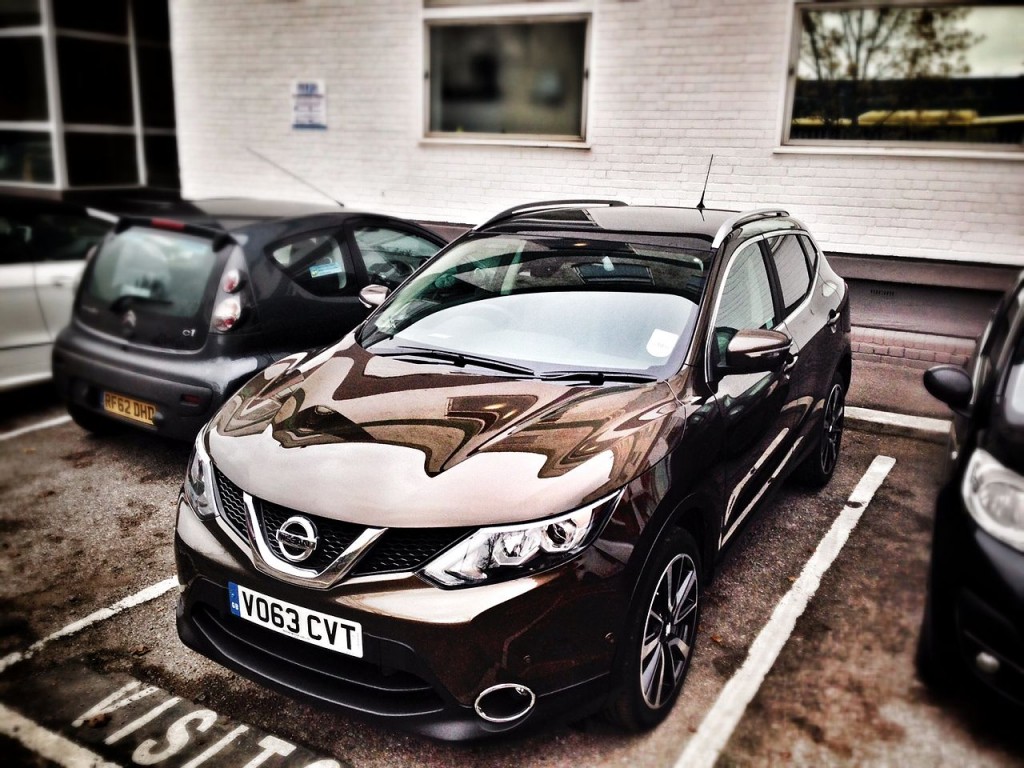 The Ministry of Environment slapped 340 million won (US$286,000) in fines on Nissan Korea and banned sales of its Qashqai model, while ordering a recall of 814 of the vehicles that have been sold in South Korea from November to last month.

The ministry also said it filed a complaint with the Seoul Central District Prosecutors’ Office seeking an investigation into Takehiko Kikuchi, the head of Nissan Korea.

The move came a few weeks after the ministry announced last month that the Japanese automaker faked the emissions results of its vehicles by using a so-called defeat device. The government recently launched a nationwide probe into 20 diesel car models sold in South Korea, sparked by the German carmaker Volkswagen’s emissions scandal last year.

Still, Nissan Korea flatly denied the allegations, saying it did not use any defeat devices.

“Senior Nissan representatives met several times with Ministry of Environment officials to discuss the government’s concerns,” Nissan Korea said in a press release later on Tuesday. “We maintain, as we have throughout the discussions, that we have complied with all existing regulations and did not use an ‘unjustified arbitrary setup’ or an illegal defeat device in the vehicle.”

It said the Qashqai sold in the country was certified by the local government last year under regulations permitting the importation and sales of vehicles that comply with Euro 6 emission standards.

“We are now studying the conclusions reached by the Ministry of Environment and are currently exploring our options,” it added.

During a hearing held in late May, Nissan Korea denied allegations it arbitrarily stopped the exhaust gas recirculation function at temperatures over 35 C to fabricate emissions results, according to the ministry. The automaker said the stoppage was to protect the engines from overheating.

Still, the government said 35 C is within the normal range of temperatures seen when vehicles run at an ordinary speed.’