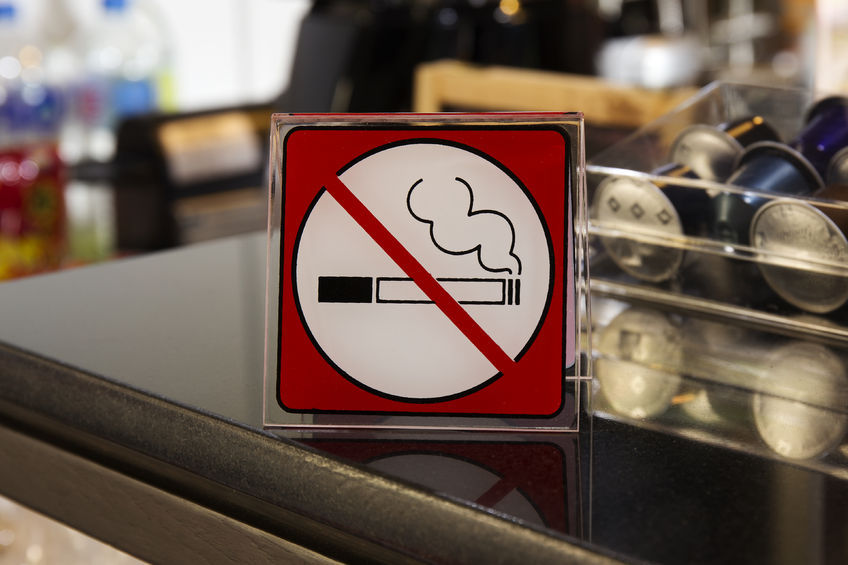 May 31 was World No Tobacco Day. (image: KobizMedia/ Korea Bizwire)

The Ministry of National Defense announced a policy to reduce soldiers’ smoking rate from the current 40 percent to 30 percent by 2020. It is offering leave to ‘non-smoking squads’ if all of their soldiers manage to quit smoking.

Daegu Health College held a ‘smoke-free campus proclamation ceremony’. The college will begin by encouraging students and staff to use designated smoking areas, which will ultimately be reduced from the current six to two across the campus. The institution plans to completely banish all smoking zones by the end of 2019. 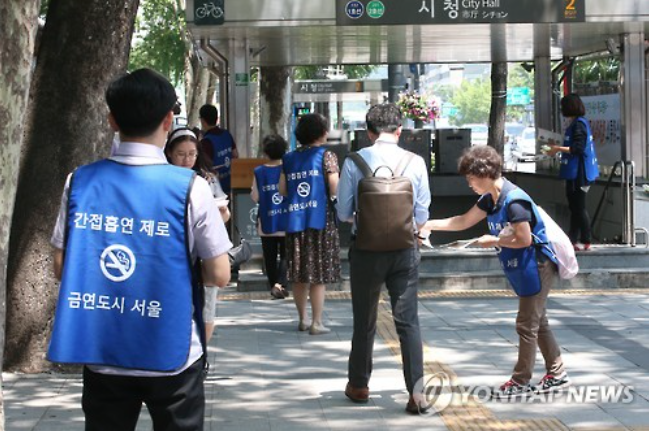 Staffs of the Seoul Metropolitan Government handed out flyers that provided information on the health risks related to smoking. (image: Yonhap)

Public health centers from Suwon paraded the streets the city with the slogan, “Smoking is an illness! The cure is to quit!” 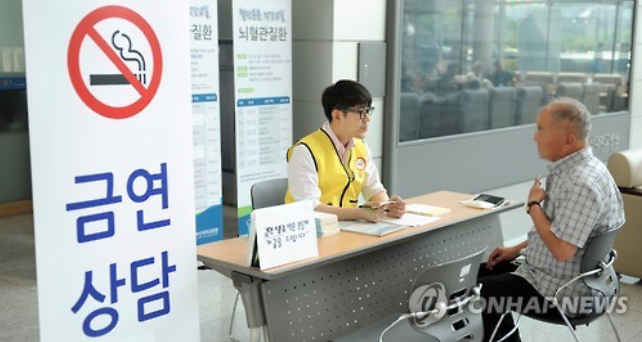 In Busan, some 120 individuals from a local public health center and middle school organized a similar campaign in front of Lotte Department Store, handing out flyers that provided information on the health risks related to smoking.

The Gyeonggi Provincial Government organized an event on social media, titled ‘What is your best tip for quitting smoking?’, to promote its anti-smoking efforts online.