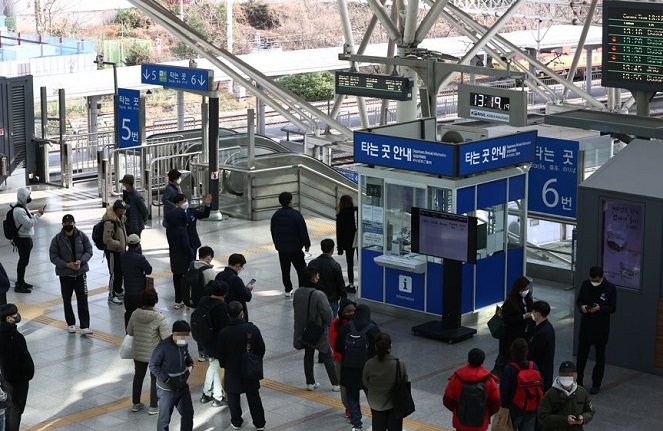 SEOUL, Nov. 28 (Korea Bizwire) — Korea Railroad Corp. (KORAIL) said Saturday that it will suspend its train services at 16 lines linking Seoul and in major southern cities of the country from Sunday to next Tuesday due to industrial action by unionized workers.

The officials advised passengers to check KORAIL’s mobile app, Korail Talk, or its website before using the train services.

Korean Railway Workers’ Union, an umbrella union to which KORAIL’s union belongs, has failed to reach an agreement on shorter working hours and wage increases with the management of KORAIL in recent negotiations.