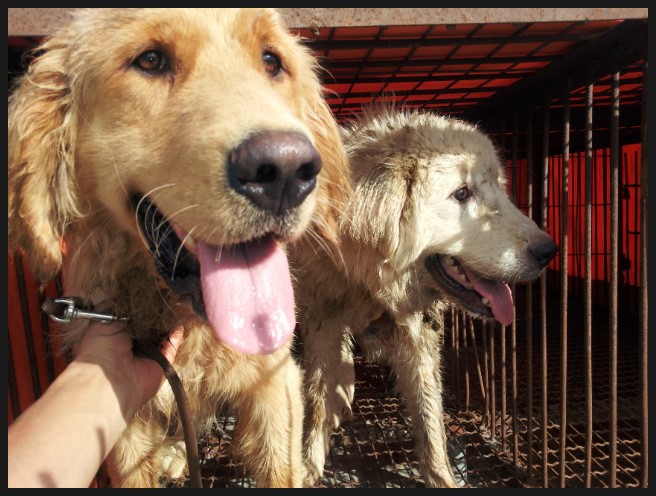 Seongnam, July 18 (Korea Bizwire) – Good news for canine friends in South Korea in the run-up to Chobok Day, a day when Koreans traditionally eat Samgyetang or Boshintang (dog meat) aimed at overcoming one of the hottest days in the summer. This year’s Chobok comes on July 18 (Friday) and there are three Bok-nal in this regard: Chobok, Jungbok and Malbok.

So, what is the good news for men’s best friend in the previously infamously ‘dog-unfriendly’ nation, anyway? Here is the thing:

Seongnam Moran Market, one of the biggest folk markets in South Korea and the place infamous for its dog slaughterhouses there, has officially announced it will create a public park at the site where a dog slaughterhouse is located with. The place is right beside Moran Market with the total area of 37,000 square meters.

Currently, there are seven dog-breeding sites and a slaughterhouse in the vicinity of Moran market. And a total of 73 people have registered as the official operator as the government approved slaughterhouse business, according to a local report.

Seongam city government’s decision to turn the dog-meat purpose area into a city park has been especially embraced by the local animal right groups. Korea Animal Rights Advocates or KARA said “To create a park in the place of dog-breeding areas will mark a turning point in light of enhancing  animal right and welfare in South Korea.”