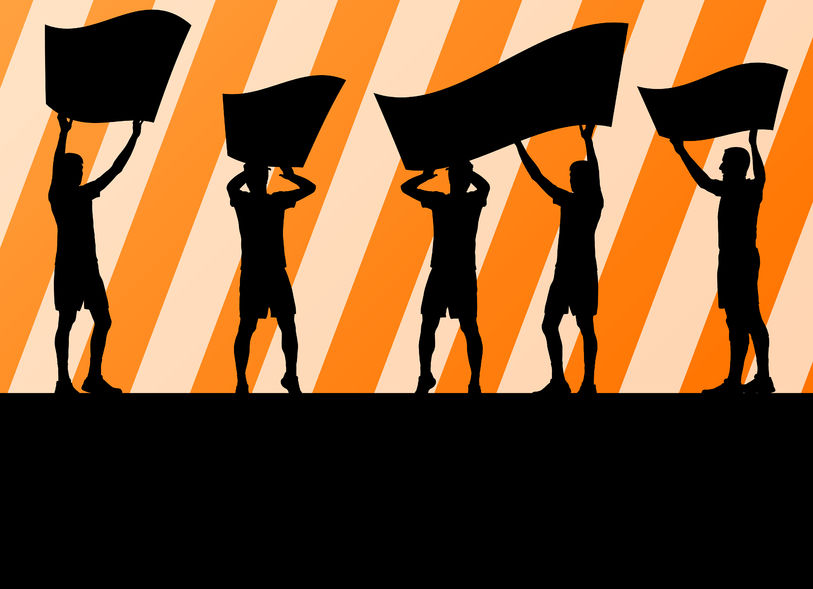 Designer workshops in Korea have recently been identified as a hotbed of the ‘passion payment’ practice, a term describing interns who work long hours with little or no payment.(image: Kobizmedia/Korea Bizwire)

SEOUL, Feb. 11 (Korea Bizwire) — A multitude of activist groups in Korea will start a street campaign against the “unfair” practice of overdue wages in the Korean fashion industry. The campaign is expected to be held on February 11 at Garosu Street in Sinsa-dong, Gangnam-Gu, Seoul, said an association of activist groups which includes fashion industry unions and part-time workers’ unions. Garosu Street is home to many Council of Fashion Designers of Korea (CFDK) members’ workshops.

Designer workshops in Korea have recently been identified as a hotbed of the ‘passion payment’ practice, a term describing interns who work long hours with little or no payment.

The activist groups shared a story of a woman in her twenties as an example of a worker facing low or overdue wages at a designer workshop in Korea. The woman is said to have worked as an intern at a designer’s workshop for 12 hours a day over a period of three months, with a monthly salary of 400,000 won (US$ 364).

The day before she was scheduled to be added to the regular payroll, she was fired. After this incident, she submitted a claim for overdue wages with the Ministry of Employment and Labor (MOEL). The MOEL ordered her employer to pay her 3,040,000 won (US$ 2,770), based on Korea’s legal minimum wage.

The activist groups have jointly established a law information center at their labor counseling office to help fashion industry employees re-gain rights in their workplace. 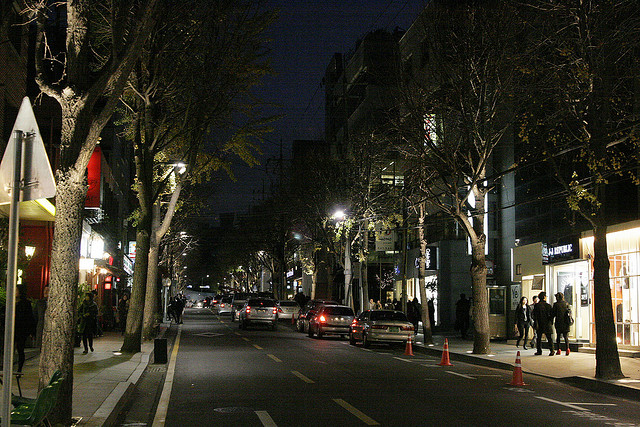