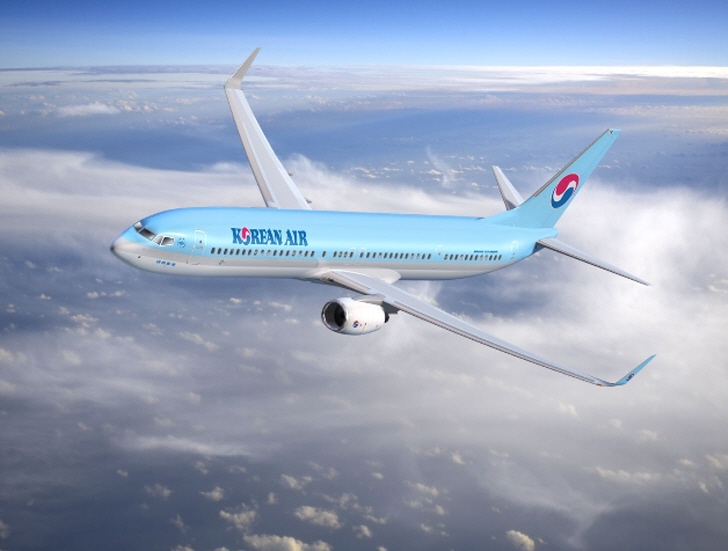 In-flight announcements will have to be made after all passengers have boarded and before the plane leaves the gate. (image: Korean Air)

SEOUL, May 14 (Korea Bizwire) — The Korean government has revised aeronautics laws to require the mandatory reporting of work disturbances, commotions and the use of electronic devices as illegal acts on airplanes, and is now notifying passengers in an in-flight announcement.

The minimum number of security officers on airplanes has also been revised to two from one.

According to a statement from the Ministry of Land, Infrastructure and Transport (MOLIT) on May 12, while only smoking, physical assault and sexual harassment were previously referred to as illegal acts, the revised laws will oblige flight crews to refer to work-disturbing activities as such.

Security officers will be selected among flight attendants who have more than two years of experience, and will be provided with weapons such as taser guns.