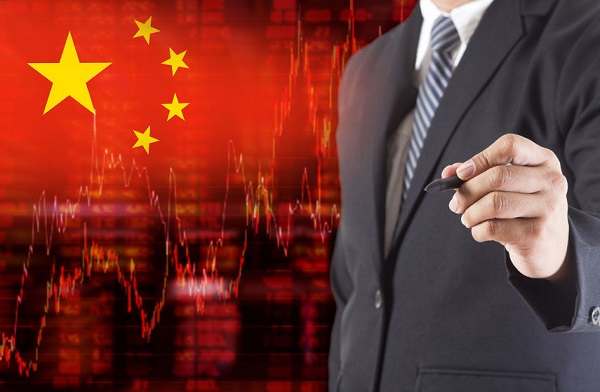 BEIJING, Sept. 29 (Korea Bizwire) – Business confidence of South Korean firms in China dropped in the third quarter of this year, hit by sluggish sales as the Chinese economy is cooling down.

The quarterly business survey index (BSI) of about 230 South Korean firms, an indicator of their outlook for the coming quarter, was 90 in the third quarter, compared with 116 in the second quarter, said data released by the Beijing unit of the Korean Chamber of Commerce and Industry on Tuesday.

A reading above 100 means the number of companies forecasting sales will improve beat those expecting deterioration.

“The decline was largely due to the falling sales of cars and electronics parts and goods,” the report said.

This year, the Chinese economy has been struggling with slowing exports, stock-market rout and devaluation of its yuan currency.

Adding to signs of weakness in the Chinese economy, the country’s National Bureau of Statistics said Monday that profits at its key industrial companies in August sank 8.8 percent from a year earlier. It marked the sharpest on-year drop in almost four years.