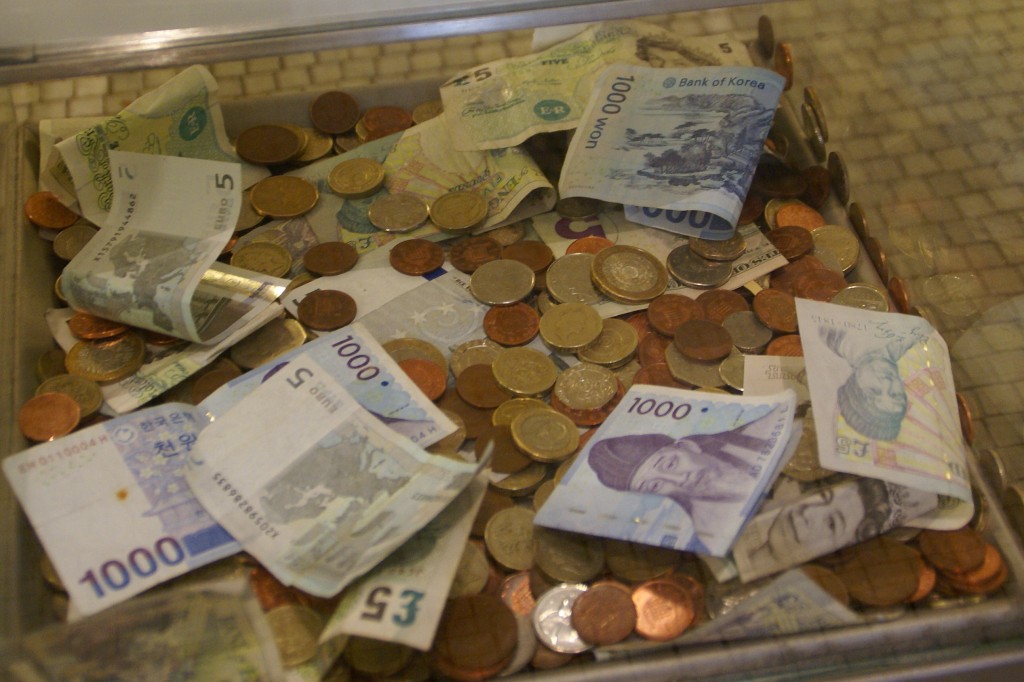 Korean consumers are happy with their money spent on cultural and leisure activities, but they also feel pressed by increasing cost of food. (image credit: dbaron @ flickr)

However, they were not happy with their educational and medical spending. Expenditure on big events like weddings and funerals was perceived as the most expensive compared to the quality of event-related services. As much as 26 percent of respondents felt that the cost of food is high in Korea. Educational spending came in second for pressuring respondents economically. Meanwhile, 8.2 percent of them answered that they are burdened by their medical spending.

Food raised quite a big amount of safety concern among respondents. Price of cell phones is considered quite expensive. A large number, 71.3 percent, of respondents felt that their right to be informed by doctors is much ignored while 53.2 percent of them also feel short of financial information. And 16.5 percent of them found purchasing financial products partly uninformed.

Fewer respondents considered themselves belonging to the middle-class regarding their spending habits compared to the previous year. However, 34.8 percent, the fewest number ever, thought that they belong to the working class.