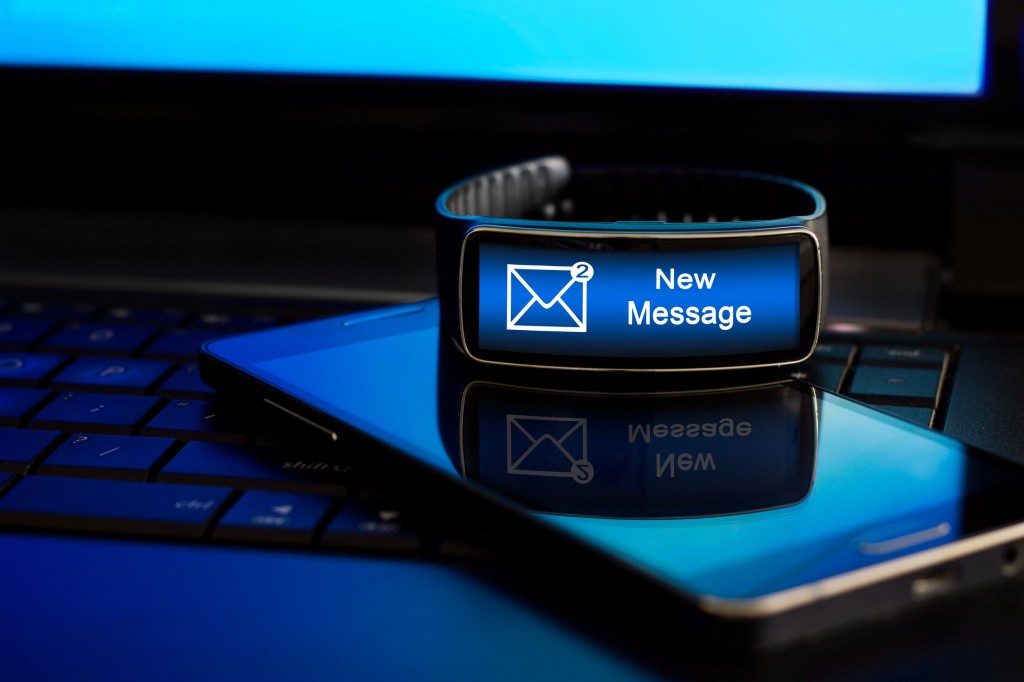 SEOUL, Sept. 27 (Korea Bizwire) – The number of South Koreans using wearable telecommunications devices reached nearly 240,000 at the end of July, data showed Sunday, amid the rising popularity of smartwatches in the country.

According to the data compiled by the Ministry of Science, ICT, and Future Planning, the number of subscribers of wearable telecommunication devices soared 67 times to 239,042 in July compared with the 3,542 posted in October last year.

The number of subscribers of mobile phones, on the other hand, hit 53 million, edging up only 230,000 over the cited period.

Of the mobile phone users, those using smartphones accounted for 42.3 million, while traditional handset users came to 10.7 million.

The number of subscribers to Internet of Things (IoT) networks also soared in July compared with October to reach 3.96 million, up 620,000 over the cited period.

Wearable devices, including smartwatches, have been rising as the new area of focus for global tech giants amid the slowing growth in the smartphone market.

Samsung Electronics Co. also plans to commence sales of the Samsung Gear S2 next month, which marks a significant change from its previous smartwatches as it features a round display.